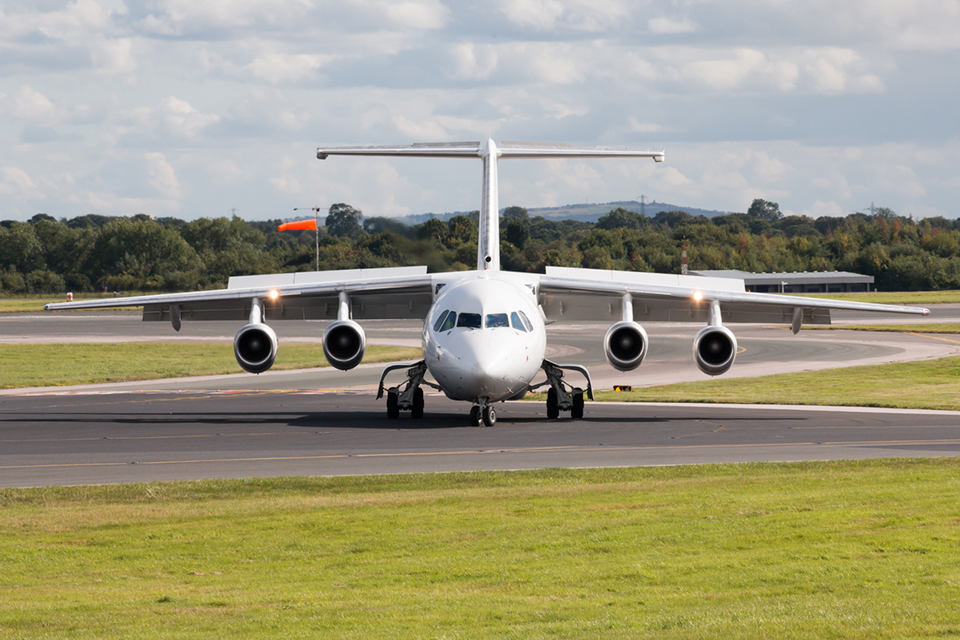 The Competition and Markets Authority (CMA) has today cleared an agreement under which Aer Lingus has taken over scheduled passenger flights, previously operated by CityJet, on the London City Airport to Dublin route.

This is a so-called ‘wet lease’, under which CityJet provides Aer Lingus with aircraft, crew, maintenance services and insurance to operate the route. However, the CMA investigated the agreement as, in addition to the wet lease, Aer Lingus acquired CityJet’s landing slots at both London City and Dublin Airports. Customers who had already booked flights on the route were also transferred to Aer Lingus, and CityJet’s website also redirected potential new customers to the Aer Lingus homepage following the agreement’s announcement.

The CMA launched an initial, Phase 1, investigation in October to consider the impact of the deal for passengers flying between London and Dublin. Having conducted a careful investigation, it has today announced its decision to clear the agreement.

This is because the CMA found that CityJet had taken the decision to stop providing services on this route prior to its agreement with Aer Lingus and, while CityJet did not market this business to other airlines, our detailed investigation showed that no other airline would have been interested in taking over the business.

For that reason, without the agreement, the assets transferred by CityJet to Aer Lingus would have instead been used to operate other routes, resulting in a loss of capacity and therefore less choice for customers on the London to Dublin route.

Further details can be found on the Aer Lingus / Cityjet case page.