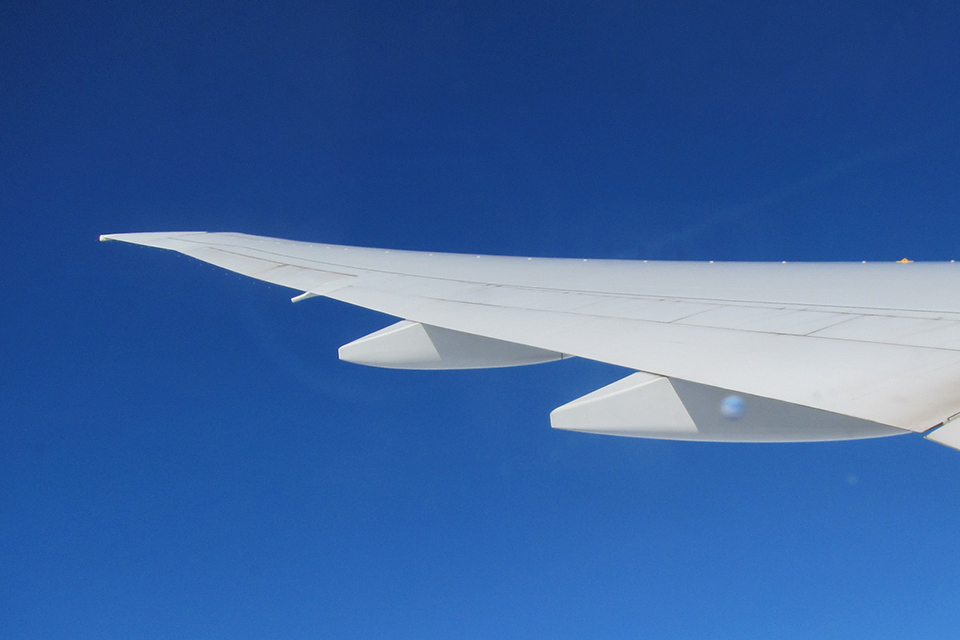 Aviation Minister Baroness Vere today (31 May 2019) announces plans to reduce the environmental impact of flying, as fans travelling to the all-English European Cup football final in Madrid could see the busiest-ever day for the UK’s airspace with more than 9,000 flights.

Our airspace is equivalent to a motorway network in the sky, but hasn’t been updated for more than 50 years, and it is becoming increasingly busy.

To deal with the growth of the aviation sector, the government is supporting plans to modernise our airspace over the next few years, increasing environmental benefits while reducing journey times.

This will be done in stages over the next few years and could see planes burning a fifth less fuel – equivalent to 400,000 fewer flights a year – while delivering greater capacity and reducing delays.

Like our road and rail infrastructure on the ground, we need to keep our infrastructure in the sky up to date to keep people moving. It hasn’t fundamentally changed since the 1950s, and without action, 1 in 3 flights could faces delays of half an hour or more by 2030. It is a complex and pressing task, but it will make flying cleaner, quieter and quicker, as we make our aviation sector one of the greenest in the world.

The reforms are just one part of a series of measures which will make the UK’s aviation sector among the greenest in the world, with significant investment already announced last year to develop greener aircraft.

Modernising the UK’s airspace will also reduce the need for stacking, where aircraft join a circular queue to land at busy airports, decreasing the aviation industry’s environmental impact by cutting carbon and noise, as the global industry aims to reduce net emissions by 50% by 2050.

The programme will be industry funded and overseen by the newly created Airspace Change Organising Group (ACOG), commissioned by the Department for Transport (DfT) and the Civil Aviation Authority (CAA) as co-sponsors of airspace modernisation. It will operate as an independent body within NATS, the UK’s leading air traffic navigation provider.