A service at the Cenotaph in London has marked Anzac Day, the annual day of remembrance for armed forces personnel from Australia and New Zealand.

Representatives of the UK armed forces have paid tribute to the service and sacrifice of Australian and New Zealand personnel at a Dawn Service and during commemoration ceremonies at the Cenotaph and Westminster Abbey. 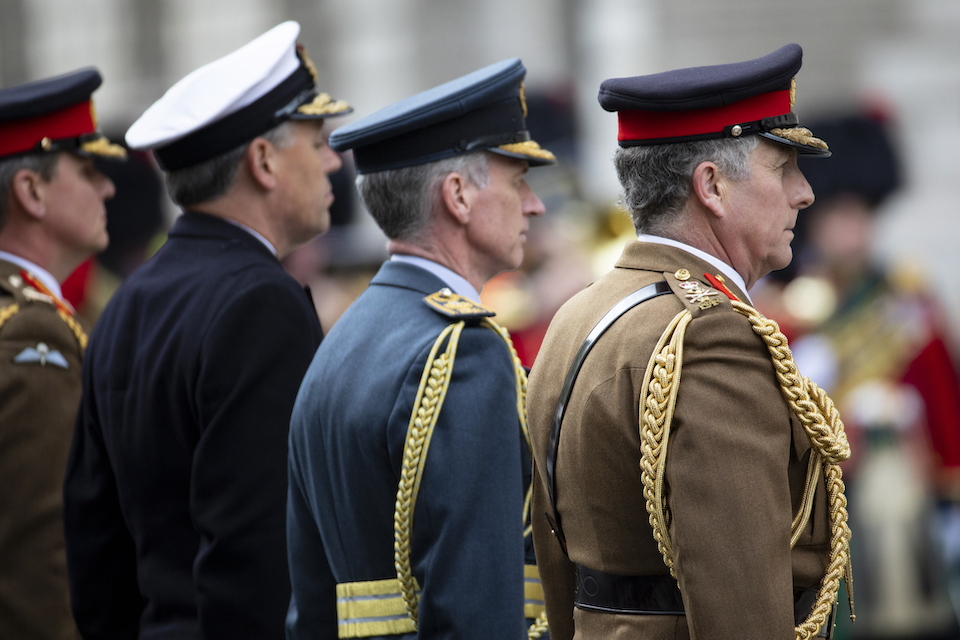 Held annually on 25 April, Anzac Day also marks the anniversary of the first major military action by Australian and New Zealand forces during the First World War. The two countries’ forces landed on Gallipoli on 25 April 1915 and the day soon became a time of remembrance for Australians and New Zealanders.

In the UK Anzac Day is marked with a traditional Dawn Service at the Australian War Memorial on Hyde Park Corner in London. There are also services at the Cenotaph on Whitehall and at Westminster Abbey. 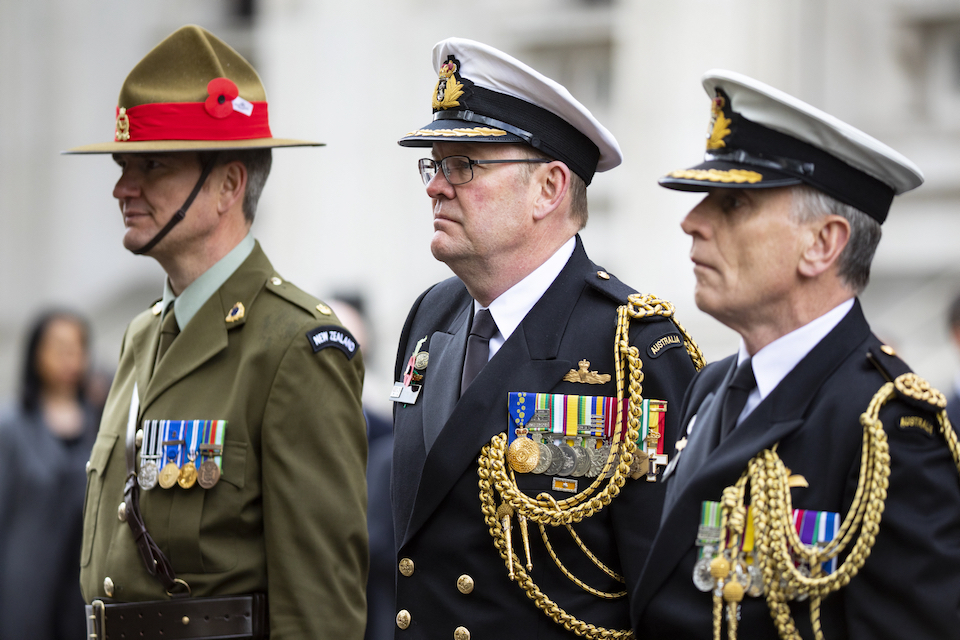 Armed Forces Minister Mark Lancaster laid a wreath at the Cenotaph during the Anzac Day service, which was also attended by Chief of the Defence Staff General Sir Nick Carter.

The High Commissioners for Australia and New Zealand also laid wreaths at the Cenotaph to commemorate the sacrifices made by the armed forces in their countries.

International Affairs Russia’s aggressive tactics in the face of …