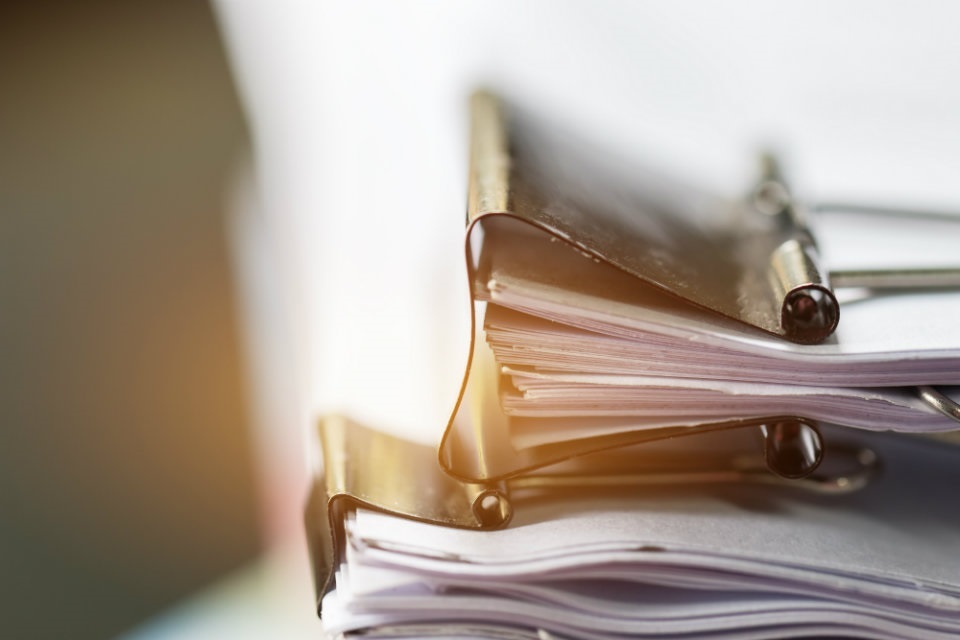 On 29 March 2019, the Biometrics Commissioner presented his annual report for 2018 to the Home Secretary, as required under section 21 of the Protection of Freedoms Act 2012 (PoFA).

Once the Home Secretary has considered the report, it will then be laid before Parliament.

The role of the Biometrics Commissioner was established by PoFA and Paul Wiles was appointed as the second Commissioner on 1 June 2016.

His role is to provide independent oversight of the regime established by PoFA, which came into force on 31 October 2013, to govern the retention and use by the police in England and Wales of DNA samples, DNA profiles and fingerprints.

In addition to various casework responsibilities in relation to DNA and fingerprints, he also has a UK-wide oversight function as regards their retention and use by the police on national security grounds.

The Commissioner’s 2018 report, which will be published once it has been laid before Parliament, deals primarily with developments since the publication of his 2017 report. It covers his casework activities, the general operation of the PoFA regime and a variety of wider issues that have arisen in connection with biometrics in both the normal policing and national security spheres.

Law Oral statement on the death of Lyra McKee