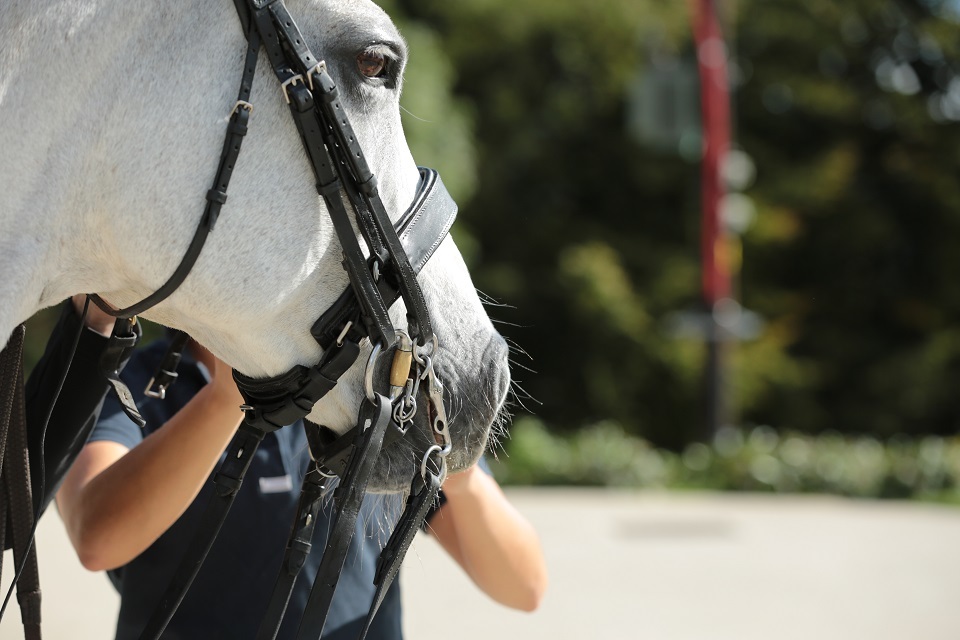 Overseas sales of British made saddlery and harness equipment grew to a value of £38.8 million in 2018, up 11.7% on the year before. The United States remains the biggest market for these products, however some of the fastest growing demand now comes from Asia.

One company leading the pack is Stokesley-based Neue Schule, an industry pioneer in equestrian hardware, which is riding the wave of global demand for British goods with a client list that includes the Team GB and USA Olympic equestrian teams.

The Department for International Trade (DIT) Export Champion manufactures a range of high-quality horse bits made from a soft metal alloy, specifically developed to avoid damaging the enamel of a horse’s teeth. The product range was born out of a desire to improve horse welfare.

Neue Schule’s products are now sold in 31 countries and, with support from the Department for International Trade, exports account for around 65% of the company’s total business.

The business progressed through two DIT export development programmes and thanks to a DIT trade mission to Eastern Europe, discovered new distributors and made valuable contacts in-market.

At Neue Schule we are passionate about horses – seeking to bring the best possible products to market for both animal and rider in the UK and overseas. When we were beginning our export journey in 2010, we did not know the level of success we would achieve.

Exports are now a fundamental part of our business and I’d recommend any company with international ambitions to just go for it!

The Northern Powerhouse is a vital exporting region for the United Kingdom, and it is companies such as Neue Schule that are really putting it on the map. It’s brilliant to see their equine expertise being projected on the world stage.

In 2018 the region exported over £59 billion worth of goods alone, with over £18 billion of this coming from Yorkshire and the Humber.

There is substantial demand for UK products and expertise around the world, so I’d urge companies both small and large to get in touch with the Department for International Trade to learn more about how we can help them reach their exporting potential.

Thanks to advice and support from the Department for International Trade, the company now has a global network, selling thousands of products around the word including Africa, Canada, USA and New Zealand.

Business Millions to benefit from pay rise and tax cuts