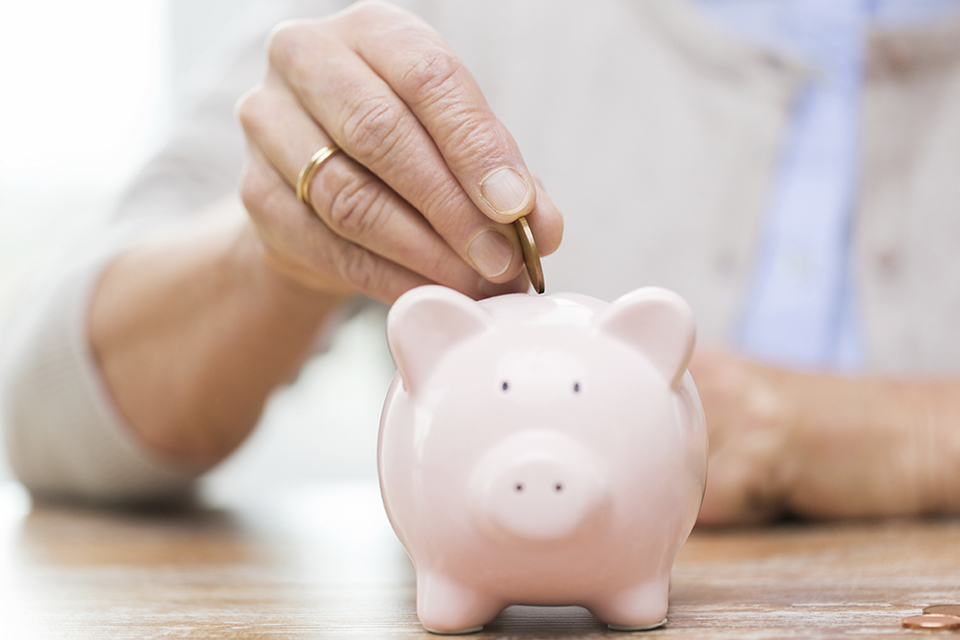 The future of cash will be protected under plans set out today (Friday 3 May), which will ensure the British public continues to have choice over how they spend their money.

The Chancellor, Philip Hammond, will announce plans to help safeguard access to cash by establishing a new group chaired by the Treasury. Bringing together regulators and the Bank of England, the group will set strategy, coordinate work to support nationwide access and help safeguard cash for those who need it.

The announcement will be made during the Verdict of the Pyx ceremony in London, part of a longstanding coin-checking custom dating back to the 12th Century. During his speech the Chancellor will also reiterate that there will be no changes to current coins and notes, with all denominations – from the penny to the £50 note – staying in circulation.

This will complement work to support digital payment methods – including on broadband coverage and open banking – which continue to revolutionise and expand the ways people manage their money.

Technology has transformed banking for millions of people, making it easier and quicker to carry out financial transactions and pay for services.

But it’s also clear that many people still rely on cash and I want the public to have choice over how they spend their money.

I’m also setting up a group which brings together the Treasury, Bank of England and the regulators to safeguard the future of cash and ensure its availability for years to come.

Cash use is falling rapidly, but digital payments don’t yet work for everyone. We need to safeguard the use of cash for those who need it, and at the same time work hard to ensure that everyone can participate in the digital economy.

If we sleepwalk into a cashless society, millions of people will be left behind. I’m delighted to see the Government taking a leadership role on this critical issue – and look forward to seeing action as a result.

The move comes as the Treasury publishes its response to the cash and digital payments call for evidence. The findings show that while the use of cash has declined in recent years, with a rise in digital payment methods, it remains a dominant form of paying for goods for many people across the country.

It is estimated that around 2.2 million people in the UK are still reliant on cash, with the elderly, vulnerable and those in rural communities likely to be hardest hit by a decline.

To make sure cash continues to be available to those who need it, the Government will:

Today’s announcement builds on work to ensure cash remains accessible for those who need it. This includes investing over £2 billion since 2010 in the Post Office network to support customers in accessing banking services. Currently, 99 per cent of personal customers and 95 per cent of small business customers can carry out their everyday banking locally at one of the Post Office’s 11,500 branches.

As well as this, LINK – the UK’s largest cash machine network – has committed to replace closed ATMs in rural or remote areas when there is no free ATM within 1 kilometre or Post Office branch available. LINK has also recently implemented new ‘super premiums’ to further safeguard free-to-use ATMs in remote and deprived areas.

Cash here to stay as government commits to protecting access