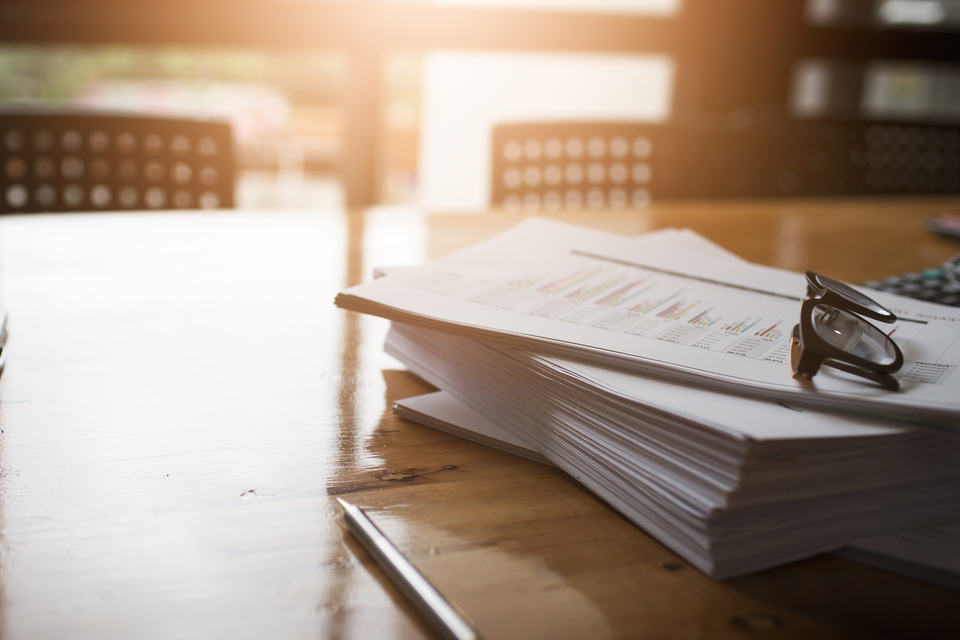 This work has been prompted by the Roberton Review, an Independent Review of Legal Services Regulation in Scotland, and will provide evidence to assist the Scottish Government in determining how to take forward the recommendations made by that report. Led by Esther Roberton, that Review made a number of recommendations, including that there should be a single independent body to regulate the legal profession, set standards and handle complaints.

The research will also focus on:

It is the CMA’s first Scotland-specific project since the expansion of its Edinburgh office last year to help the organisation better identify and resolve issues that harm Scottish consumers.

The CMA has today also published a document setting out its views on the Roberton Review’s recommendations. The CMA welcomes the review, which has sparked a debate about how to ensure the regulation of Scottish legal service providers delivers value for money and choice for consumers, as well as benefitting businesses and the economy.

The CMA intends to publish its findings in early 2020.