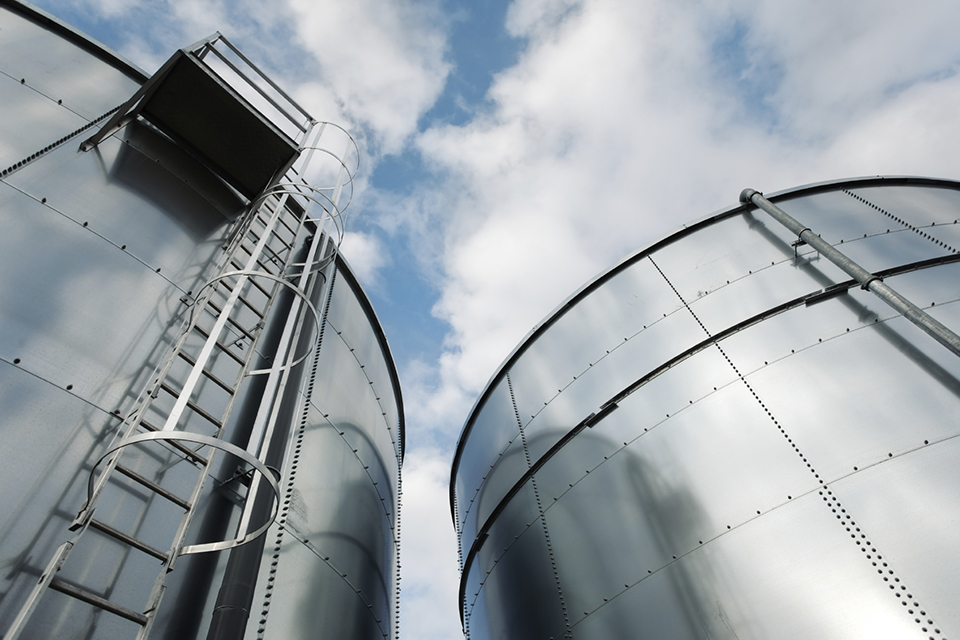 In December 2016, the Competition and Markets Authority (CMA) fined Balmoral, a supplier of steel water tanks, £130,000 for taking part in an exchange of competitively-sensitive information on prices and pricing intentions with 3 other competitors. The exchange took place at a single meeting in July 2012 at which Balmoral was invited to join a long-running cartel to allocate customers and fix prices. Balmoral refused to take part in the customer allocation and price-fixing cartel, but exchanged competitively-sensitive information with its competitors. That meeting was secretly recorded by the CMA.

In October 2017, the Competition Appeal Tribunal upheld the CMA’s fine on Balmoral, in a judgment which highlighted the risks for businesses tempted to share information with competitors. Balmoral had sought to challenge the Competition Appeal Tribunal’s ruling that the discussions breached competition law and its decision to uphold the penalty imposed. The Court of Appeal today dismissed the challenge in its entirety, and fully upheld the CMA’s decision.

This important judgment from the Court of Appeal sends a clear and unequivocal message, not just in this sector but to all businesses across the UK. If companies exchange competitively-sensitive, confidential information – even at just one meeting – that is itself a breach of competition law.

The CMA is committed to using the full range of its powers to crack down on such illegal behaviour, which includes issuing fines.

Further details are available on the case page.