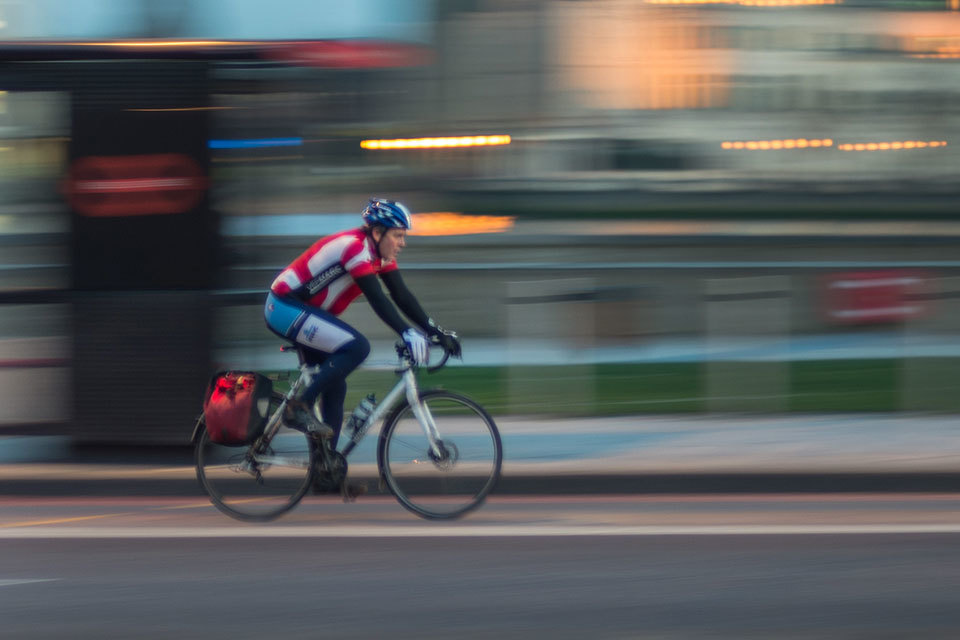 Commuting by bike is set to become easier in 2019 as new facilities are set up at stations across the country.

In the latest in a series of funding boosts, £1.6 million of government investment will help people make cycling a seamless part of their daily journey, Cycling and Walking Minister Jesse Norman announced today (29 December 2018).

The Cycle Rail Programme – which has already been backed by almost £36 million from the Department for Transport – is allowing cyclists to make their journeys to work as joined up and sustainable as possible.

Now this further funding will extend the benefits, enabling more people to cycle directly to their station and lock up their bike securely.

Improving cycling access to railway stations is good for cyclists and good for rail users, whether they’re commuters or tourists — and it has terrific knock-on benefits, by improving air quality, reducing obesity and increasing economic productivity.

That’s the purpose of the government’s Cycle Rail Programme. Some £36 million has been invested to date, and I’m delighted we can now raise this by another £1.6 million.

The programme has already improved access to stations for cyclists through a number of initiatives, including cycle hire schemes, brand new footpaths and safe and secure cycle parking.

It has also led to considerable improvements to infrastructure for cyclists in and around railway stations – for example a new cycle path in Buckinghamshire, which links Aylesbury Station and the National Trust’s Waddesdon Manor

The programme has already tripled the number of cycle parking spaces at over 500 stations across the country, bringing the total to over 80,000. This includes the creation of Dutch-style cycle parking hubs at major centres – for example, over 1,100 spaces in St Albans and almost 3,000 spaces at Cambridge station.

The funding is available to Train Operating Companies and the Department for Transport will be writing to them in the near future to outline the application process.

Commenting on behalf of the Walking and Cycling Alliance, Xavier Brice, CEO of Sustrans, said:

Everyone should be able to easily access their railway station by bicycle or on foot. This helps people make a healthy start to their journey while reducing local road congestion and car emissions.

The increased funding is very much welcome as it will help integrate more train journeys with cycling by improving cycle parking and contributing to safe routes for all to use.

The programme is in support of a 2017 manifesto commitment to upgrade facilities for cyclists at railway stations. It is just one of a number of ongoing government measures designed to encourage safe cycling and walking among all age groups.

This includes the announcement last month of a number of ground-breaking road safety initiatives as part of the government’s new 2 year action plan to improve cycling and walking safety.

The £1.6 million in funding will top up the £4.08 million that has already been made available for the programme in this financial year.

Transport Grayling slashes rail fares for a generation of r…