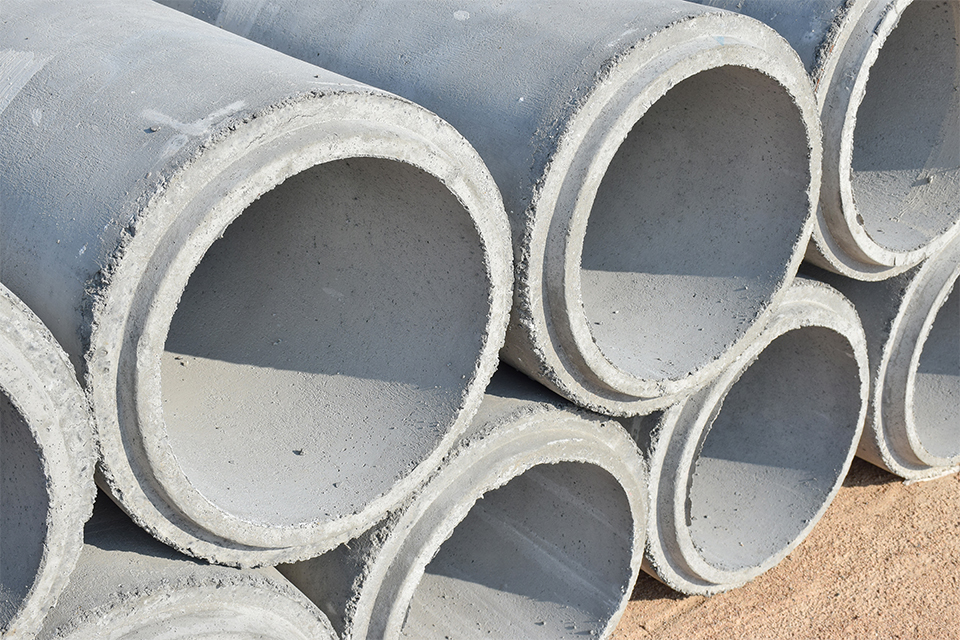 The move follows the Competition and Market Authority’s (CMA) statement of objections issued on 13 December 2018, alleging that 3 suppliers of pre-cast concrete drainage products – CPM Group Ltd (CPM), Stanton Bonna Ltd, and FP McCann Ltd – breached competition law by taking part in a secret cartel for almost 7 years from 2006. The CMA has provisionally found that the cartel aimed to fix or coordinate prices and share out the market for certain pre-cast concrete drainage products in Great Britain.

As part of a settlement process, Somerset-based CPM and Derbyshire-based Stanton Bonna Ltd admitted to participating in the alleged cartel and have agreed to pay fines, which will be determined at the end of the CMA’s investigation. The CMA’s investigation into a third company which has not entered into settlement, FP McCann Ltd, continues and no assumption should be made that it has infringed the law.

Mr Philip Michael Stacey and Mr Robert James Taylor Smillie were directors at CPM throughout the period of the alleged cartel activity, during which time the company was one of the leading players in the market. The CMA has secured legally binding undertakings from these former directors, which disqualify them as directors and prevent them from being involved in the management of any company based in England, Scotland and Wales.

Under the Company Directors Disqualification Act, the CMA has the power to apply to the court to disqualify a director from holding company directorships or performing certain roles in relation to a company for a specified period, if a company which he or she is a director of has breached competition law. The Act also allows the CMA to accept a disqualification undertaking from a director instead of bringing proceedings, which has the same legal effect as a disqualification order.

Investigations are ongoing with respect to other directors and FP McCann Ltd.

Business Call for Scottish businesses to make their voices…