More than 4,000 Armed Forces personnel will lead the nation in marking the 75th anniversary of D-Day with major commemorative events in Portsmouth and Normandy in June.

A major national commemorative event on Southsea Common in Portsmouth will be attended by D-Day veterans, VIP guests and service personnel.

Members of the public are invited to attend the commemorations in Portsmouth, where a flypast of 26 Royal Air Force aircraft will salute the veterans in gratitude for their service.

Up to 300 veterans, who are now all over 90 years old, will leave Portsmouth on a specially-commissioned ferry to attend events in Normandy on the following day. Up to 11 Royal Navy ships will accompany the veterans as they depart Portsmouth to provide a spectacular salute on the eve of the 75th anniversary. 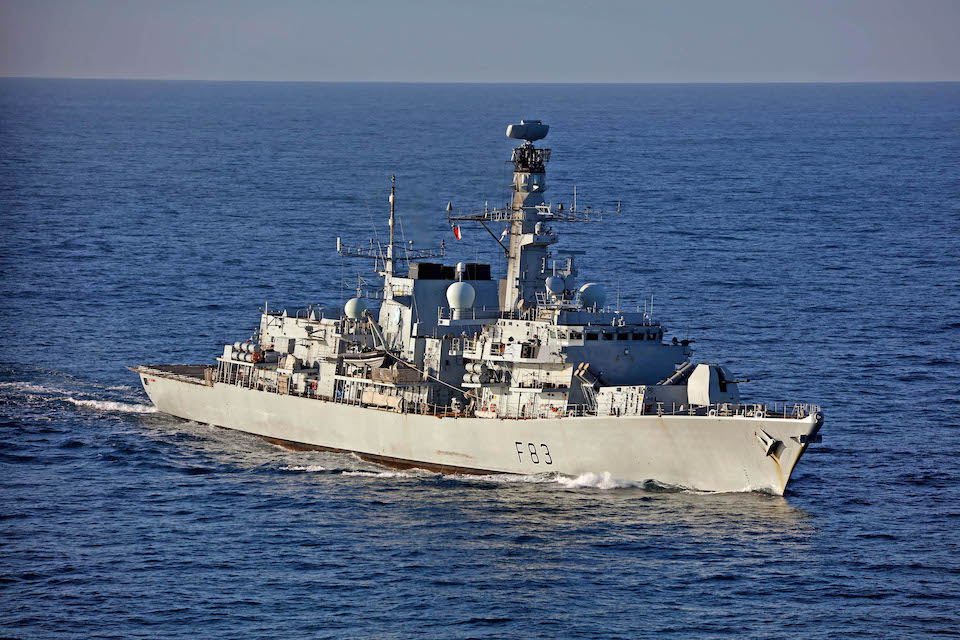 HMS St Albans will accompany the veterans as they depart Portsmouth

75 years ago troops from 14 Allied countries united together, many on the south coast of Britain, before launching the historic operation to liberate occupied Europe. Britain must always keep the legacy of that special generation alive. I urge people to join our Armed Forces in showing that all of us, young and old, will never forget the price they paid for the freedom and peace we now enjoy.

The Armed Forces are honoured to dedicate so many personnel and assets to this significant commemoration. Our forebears, who planned and executed Operation Overlord, and those who enabled it to happen by fighting in Italy, Africa and beyond, have the enduring respect of our Armed Forces. We will ensure the example of that special generation lives on. At 0726 on 6 June, a lone piper of the British Army will play at Arromanches in Normandy to mark the exact moment the first British soldier landed on Gold Beach.

Later that morning, the Normandy Memorial Trust’s statue will be inaugurated by senior UK and French figures in a ceremony at Ver-sur-Mer.

D-Day 75: Veterans to be saluted by land, sea and air in June