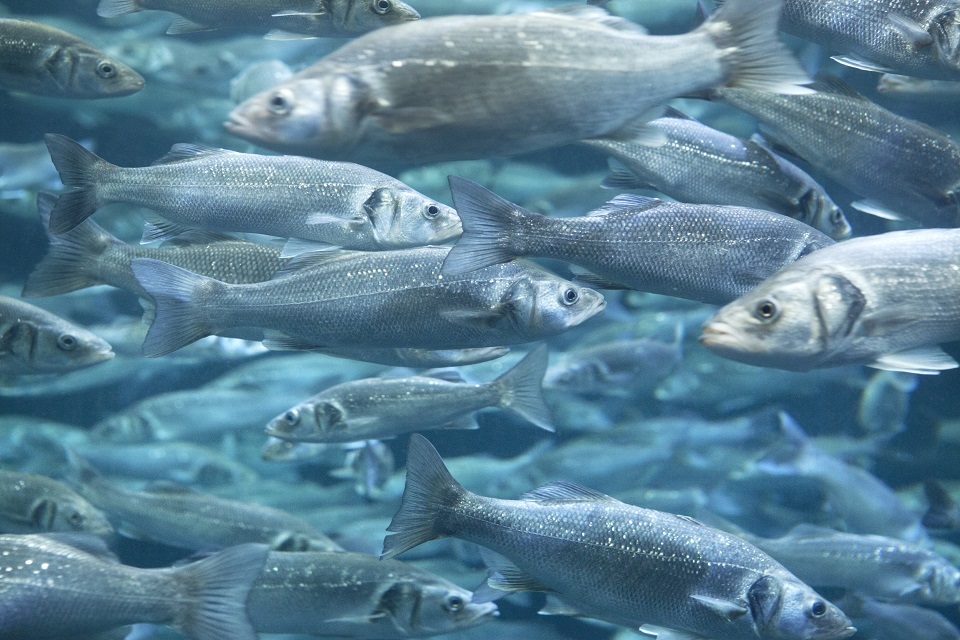 The court heard how during a routine market inspection by MMO officers on 19 December 2017, 39 boxes of bass weighing 1118.70 kg were identified and labelled as being landed by Top Dog.

When interviewed by MMO officers Mr Rollason admitted that the full 3,645.60kg of bass was caught using hooks and lines. He stated he mistakenly believed his fishing authorisation included the use of hooks and lines.

Five charges were brought before the court for breaching fishing licence conditions by catching bass using hooks and lines. A number of similar offences were taken into consideration by the Court.