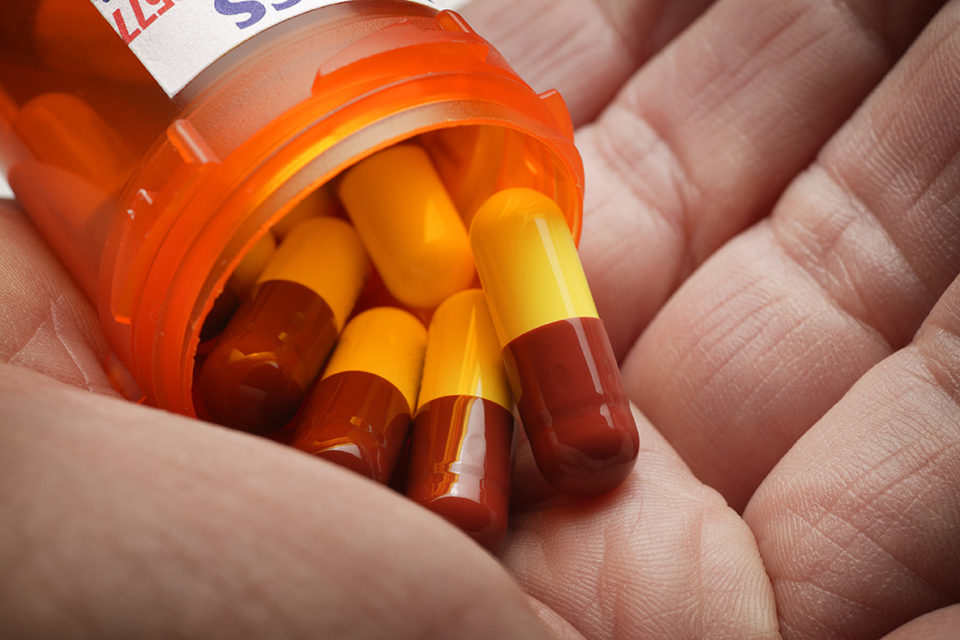 The scheme is funded by the Department of Health and Social Care’s Fleming Fund and was launched in September 2018. The Fleming Fund has committed £1.3 million in UK aid to support new or existing partnerships between NHS trusts and UK health institutions, and their counterparts across 4 African Commonwealth countries.

Through these partnerships, multidisciplinary teams of pharmacists, doctors and specialist nurses will link with teams in partnered institutions and undertake projects of up to 15 months. These projects aim to improve AMS practices through raising awareness, improving protocols and developing tools that will reduce the spread and increase of antimicrobial resistance (AMR).

DHSC is funding teams from across the UK with strong records in antimicrobial stewardship such as Norfolk and Suffolk NHS Foundation Trust, Cambridge University Hospitals NHS Trust and Northumbria Healthcare NHS Foundation Trust. The project is also funding education and research institutions to support these partnerships, including Brighton and Sussex Medical School, the University of Manchester and Nottingham Trent University.

The UK government published a 5-year action plan and 20-year vision for AMR earlier this year. The role of stewardship was highlighted as important in containing and controlling AMR by 2040, and the role of engaging the international audience and providing global guidance was noted as being essential.

Through partnerships like those under the Fleming Fund, UK aid is helping bring improvements in healthcare to people across the continent and delivering global benefits. AMR is a global threat that does not respect borders – by tackling this threat abroad, the UK can better protect against resistance domestically.

The quality of all the proposals received was extremely high and the selected NHS teams will make a great impact working in partnership with teams on stewardship practices across Africa. The UK has a lot to share in antimicrobial stewardship and it’s encouraging to see such an interest in sharing learning between the NHS and the partner countries.

Health Matt Hancock: email must replace paper in the NHS…