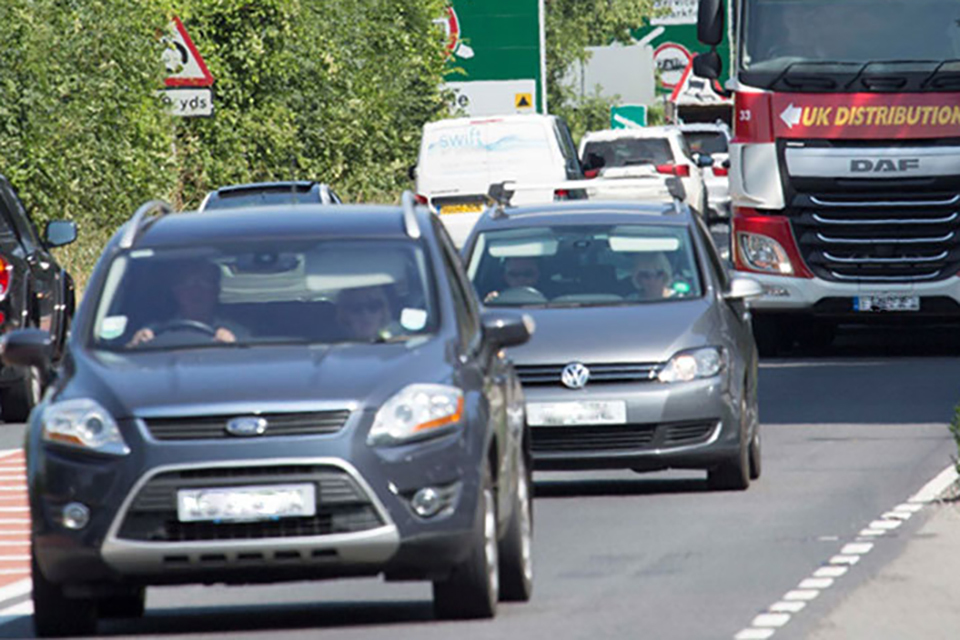 Thousands of new jobs and homes could be created in Warrington after the Transport Secretary approved £142.5 million for a new Western Link.

The new road, which will connect the A56 at Chester Road with the A57 at Sankey Way, will create a new crossing point over the Mersey, cutting congestion and opening up land for development for up to 24,000 new homes and substantial employment opportunities.

The scheme will also create job opportunities at the Port of Warrington, boosting the economy of the whole area.

The new Western Link Road will significantly benefit both road users and residents in Warrington, and is the latest instalment of the government’s record £13 billion investment in transport across the north of England.

The Western Link Road creates an additional key link between the north and south of Warrington, taking shipping traffic away from the town centre.

It will also ease congestion close to Warrington Bank Quay station, improving journey times in and around the town, while an additional bridge will be built over the Manchester Shipping Canal.

Construction on the new road could start as early as 2021.

This is part of the government’s £13 billion investment in northern transport, which includes Highways England’s £1.5 billion to enhance motorways and major A roads in the north west as well as £1.57 billion from the growth deal for more than 60 transport schemes in the region until 2021.

In addition, Warrington West Station, which received £4.23 million from the New Stations Fund, is due to be completed later this year. When complete, Northern Rail will provide two trains an hour.