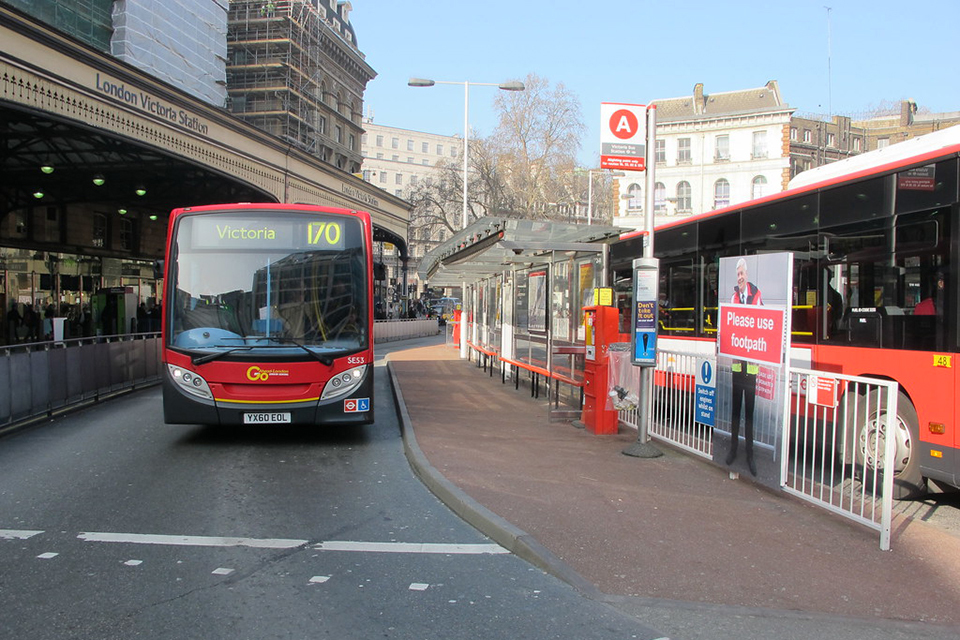 Major companies across England are today (Friday, 17 May 2019) highlighting the important role buses play in communities as part of #loveyourbus day.

The Department for Transport is joining bus companies across the country to support the initiative, which showcases operators’ best practice to encourage more people to travel by bus.

Buses Minister Nusrat Ghani has also written to local authorities and companies today to highlight good work across the country as well as reminding them of the powers they have to take greater control of their area’s bus services, such as franchising or enhanced partnerships.

Buses are the most popular form of public transport and play a vital role in communities.

Today is about celebrating the many success stories of rising passenger numbers to inspire further growth in the future – right across the country.

The government continues to look at ways to increase bus patronage and has given additional power to local authorities, through the Bus Services Act, to set fares, routes and timetables to give passengers the service they deserve.

Each year the government pays £250 million to support bus services in addition to the £1 billion spent on providing older and disabled people free travel through the bus pass scheme.

In addition, the Department for Transport announced this year that it was funding an open data platform to enable companies to develop smartphone apps so people will have bus times, locations and fares at their fingertips, giving them more confidence in using buses to help drive up passenger numbers.

To help make buses environmentally friendly, the government has also invested £161.5million to pay for new buses and vehicle upgrades, which has led to more than 5,700 green buses on our roads.

Transport Young people in Derbyshire have a say on what HS2…