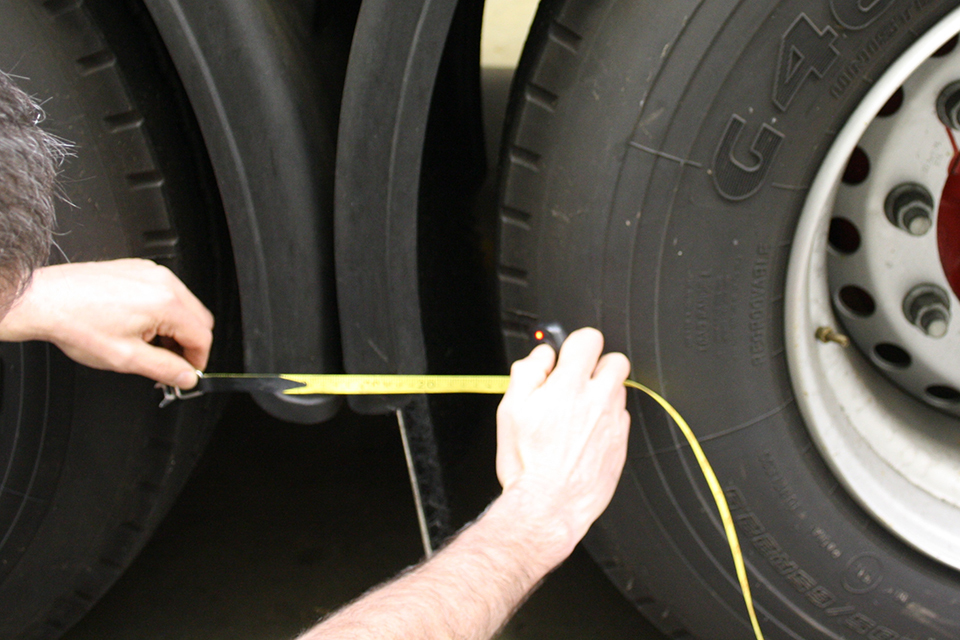 The government will consult on options to ban older tyres from use on buses, coaches, heavy goods vehicles and mini-buses to help keep road users safe.

The Department for Transport has today (26 February 2019) announced that it will consult on legislation to make it illegal for these vehicles to run with a tyre aged 10 years or over.

This follows a research project, launched by the government last year, to look at whether the age of a tyre has a direct impact on its safety.

Keeping people safe on our roads is our priority, and we have been working hard to understand the link between tyre age and road safety.

Emerging evidence and leading expert testimony shows us that we need to ban tyres over the age of 10 years from larger vehicles based upon the ‘precautionary principle’ – a move that will make our roads safer for everyone.

It follows the ‘Tyred’ campaign, led by Frances Molloy, whose 18-year-old son Michael was among 3 people killed in a coach crash on the A3 in 2012. The collision was caused by the failure of a 19-year-old tyre on the front axle of the coach.

I want to pay tribute to Frances Molloy and the Tyred campaign for their brilliant campaign to ban older tyres on buses and coaches.

I believe the changes we are consulting on will save lives. And I hope it will be welcomed by everyone who shares a commitment to making our roads safer, for the benefit of all.

The move follows a series of measures on tyre safety put in place by the government.

In 2013, the DfT issued guidance advising bus operators against fitting older tyres to the front axles of their vehicles.

This has been reinforced through inspections by the Driver and Vehicle Standards Agency. Since June 2017, they have inspected 136,263 buses and coaches and have found 0.06% to breach the guidance.

Then in November last year (2018), the DVSA guidance on maintaining roadworthiness was updated to say that tyres of 10 years of age or older should not be used on the front axles of heavy goods vehicles as well as buses and coaches.

In addition, the government commissioned world-leading research in 2018 to establish the effect age has on the integrity of road vehicle tyres.

As part of this research, the UK’s Transport Research Laboratory has worked with a leading laboratory in the United States to carry out testing and analysis. The outcome of this research will be published later in the spring.

Transport Chance to have your say on dualling the A1
0
✖