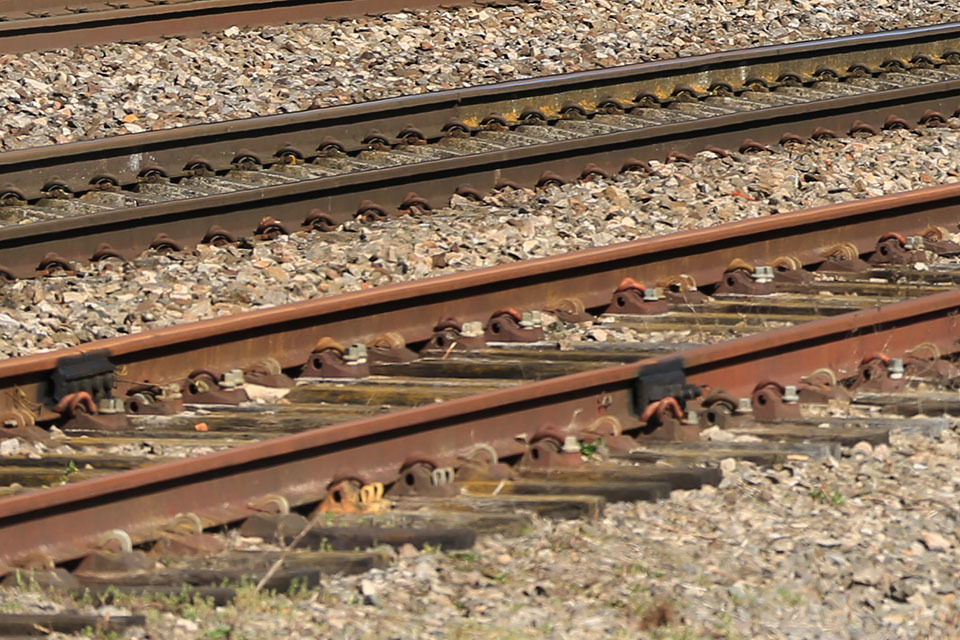 Transport Secretary Chris Grayling has today (15 February 2019) announced further funding of up to £80 million in the south-west to deliver a new sea wall at Dawlish, providing better protection for the railway and homes behind it.

Upgrades to the sea wall will increase its height by 2.5 metres and include wave returns to reduce the impact of waves and the likelihood of the line being closed during adverse weather. This will help ensure the serious damage and disruption seen during storms in 2014 is not repeated.

The improvements at Dawlish are part of an extensive programme of investment in the south-west to transform connectivity throughout the region, outlined in the Investing in the South West report. This includes schemes totalling more than £2 billion, improving the strategic road network, high-speed direct bus connectivity, safe and continuous cycle routes and easier transfer between transport modes.

We cannot allow the disruption and damage endured by Dawlish and the south-west to happen again. This significant investment demonstrates our cast-iron commitment to delivering a resilient and safe railway, giving passengers, businesses and residents confidence in a reliable service.

With up to £80 million of funding available to create a rigorous set of defences, this new sea wall will help protect this vital route, building on our ambitious plans to grow this region’s economy and prosperity through stronger transport connections.

Today’s announcement was made as the Transport Secretary visited Dawlish, meeting with Network Rail and local businesses, to discuss how government investment is focused on giving people across the south-west the modern, reliable services they deserve.

Work on the new sea wall will begin in the spring and is expected to be complete by 2021. The government has already provided £15 million for Network Rail to design a long-lasting solution to this problem, in addition to the £40 million spent by Network Rail to repair the damage caused in the 2014 storm.

Building on detailed geological surveys, Network Rail is continuing to develop solutions for the cliffs along the coast immediately north-east of Teignmouth using the £15 million previously announced. This includes the development of an application for the necessary planning consent for work to maintain the cliffs and protect the railway.