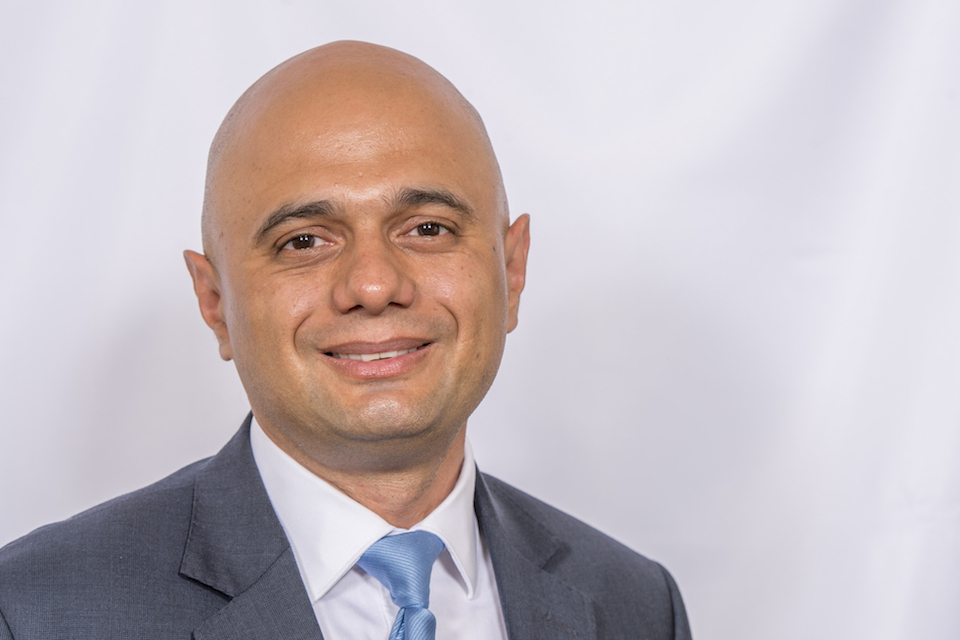 Chief Constables from 7 forces, which have seen the highest levels of serious violence, met alongside Sara Thornton Chair of NPCC, Director General of the NCA, Lynne Owens, and Met Commissioner Cressida Dick.

The Home Secretary praised the “incredible” work forces are doing in the fight against knife crime and the ongoing commitment of their officers. He also discussed the action the government is taking through the Serious Violence Strategy, an approach which was endorsed by senior officers.

The meeting also heard the short-term operational actions taken by forces at both a regional and national level and discussed the latest crime statistics. Officers also discussed the issues of police resourcing and the use of stop and search.

I am deeply concerned by the rise in serious violence brought into focus by the murders in London and Manchester. We are working hard with police and other partners and agree that it requires action on many fronts.

I’m listening to the police officers and the purpose of this meeting was to discuss what more can be done.

But it’s not just about law enforcement. It’s a huge part, but it’s also about early intervention and how we stop people turning to crime, that’s about working across government and public bodies.

At the end of the meeting the attendees agreed to hold them more regularly.

The meeting builds on work of the Serious Violence Strategy which sets out the importance of a multi-agency approach to tackling serious violence and involves combining strong law enforcement with early intervention.

Building on this, in October last year the Home Secretary announced further measures including a new £200 million youth endowment fund, an independent review of drug misuse and a consultation on a new legal duty to underpin a multi-agency preventative or ‘public health’ approach to tackling serious violence.

In addition, in 2019 to 2020 total police funding will increase by up to £970 million including council tax precept – the biggest increase since 2010. This will enable the police to continue recruiting and fill crucial capability gaps such as detectives.

At the last meeting on 28 November, the group discussed the challenges in tackling serious violence and provided insights on key issues being faced regionally.