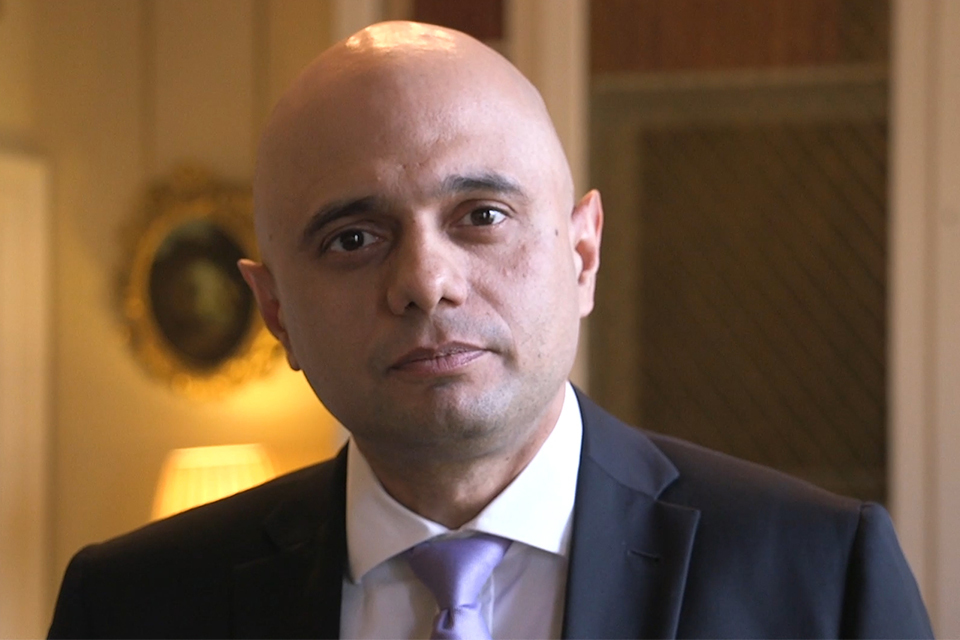 The Home Secretary also confirmed the new £1.38 million government funded social media hub will be fully operational at the end of May. The new 17-strong team of police staff and officers will be tasked with disrupting and removing overt and covert gang-related online content.

At the Taskforce, senior leaders from Google and Facebook will updated members on the action they are taking to protect vulnerable users from harmful content, including videos promoting violence.

It comes after the government launched the Online Harms White Paper which proposes a new statutory duty of care on social media companies and an independent regulator appointed to enforce the new standards.

Social media is increasingly being used as a platform to incite violence, promote gang culture and legitimise the use of knives. I will not let this continue.

Tech firms have been making progress in tackling this harmful content, but more needs to be done. Our Online Harms White Paper will ensure they have a legal duty to protect their users and by meeting routinely, in forums like the Serious Violence Taskforce, we can continue to hold these companies to account.

But we also need the strongest possible law enforcement response. The national police social media hub will ensure a team of dedicated officers are identifying and taking action against gang-related content.

The new national police social media hub will be established within the Metropolitan Police, transforming the current capability and extending its reach to other forces.

It will bring together a dedicated team to act against online material, focusing on investigative, disruption and enforcement work against specific gang targets. The hub will also make referrals to social media companies so illegal and harmful content can be taken down immediately.

The government’s social media hub is part of the Serious Violence Strategy which puts greater focus on steering young people away from a life of crime alongside a robust law enforcement response.

Speaking at the Taskforce about the hub’s launch Duncan Ball, Deputy Assistant Commissioner of the Metropolitan Police Service and National Policing lead for Gangs, County Lines and Knives said:

Police are committed to doing everything we can to tackle violent crime and the impact that it has on our communities. Social media is playing a role in escalating violence between young people and enabling content that glamorises or encourages violence and crime.

This funding from the Home Office is welcome and enables us to continue developing our capability to tackle violence that originates online.

By working together with social media companies we will ensure that material that lures young people into a dangerous, violent life of crime, and encourages violence is quickly dealt with to cut off this outlet for gangs and criminals.

As part of fulfilling a new duty of care, social media firms will be expected to do much more to tackle serious violence content. A code of practice will be devised by an independent regulator to ensure social media platforms know what is expected.

Some of the areas we expect the regulator to include in a code of practice include:

It is already an offence to incite, assist, or encourage violence online. This further action will build upon the work of the police and social media companies to tackle serious violence.

The government is currently consulting on new laws to tackle online harms, including the hosting of gang-related content, especially that which incites violence and glamorises weapons.

Law Lead Commissioner’s speech on the role of t…