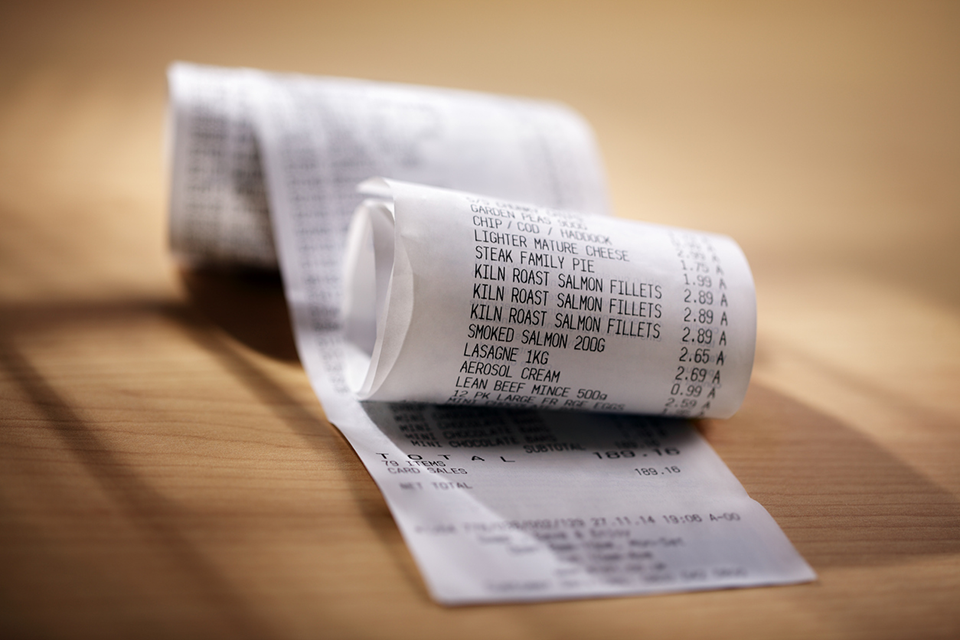 The Competition and Markets Authority (CMA) has been investigating Iconex’s proposed purchase of Schades and R+S, which are both owned by Hansol Paper and Mirae Asset Daewoo.

Iconex, Schades and R+S are three different manufacturers and suppliers of lightweight thermal paper rolls and labels in the UK. This type of paper roll is vital to many businesses and is used by shops, restaurants and banks for their receipts.

The CMA has today issued the decision from its initial Phase 1 merger investigation, which examined the merger’s effects in the UK. This found that Iconex and Schades are two of the UK’s largest receipt roll suppliers and compete very closely with each other. The merger could create insufficient competition in the supply of these products, leading to their customers potentially having less choice and paying higher prices, especially as there are very few large suppliers in the UK.

The European Commission (EC) has separately investigated the non-UK effects of the merger in the rest of the European Economic Area (EEA). The EC approved the merger on 13 May 2019. The EC observed that circumstances elsewhere in the EEA appeared to be different compared to the UK.

The businesses now have until 17 June to offer a solution to the CMA’s concerns. If they are unable to address these, the merger will be referred for an in-depth Phase 2 investigation to be carried out by a group of independent CMA panel members.