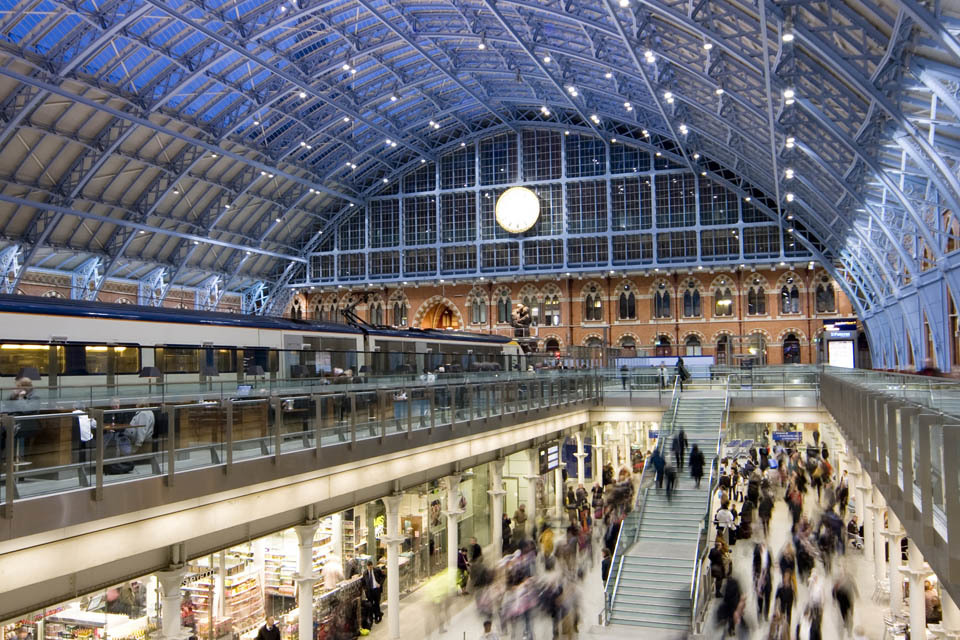 Abellio has today (10 April 2019) been announced as the successful bidder to operate the East Midlands Railway franchise, responsible for delivering new trains, smart ticketing and more frequent services for passengers.

Abellio will oversee the introduction of brand-new trains, entirely replacing the existing intercity fleet with more reliable and comfortable trains. Passengers will benefit from an 80% increase in the number of morning peak seats into Nottingham, Lincoln and St Pancras.

The East Midlands Railway will also be at the forefront of the government’s commitment to deliver a cleaner, greener rail network. Abellio will trial hydrogen fuel cell trains on the Midland Main Line and will run zero-carbon pilots at 6 stations along the route.

Improving the experience for passengers is at the heart of this new franchise. Abellio will deliver state-of-the-art new trains, upgraded ticketing systems and improvements to stations.

Abellio is proud to have been selected as the Winning Bidder for the East Midlands franchise. We look forward to this franchise driving economic growth and delivering significant benefits for passengers.

Abellio will invest £600 million in improvements to trains and stations, maximising the effect of the government’s £1.5 billion upgrade of the Midland Main Line, to make journeys easier, more reliable and comfortable for our passengers.

Closer collaboration between East Midlands Railway and Network Rail will ensure that track and train are aligned to deliver vital enhancements to infrastructure and to put the interests of passengers first.

Abellio will also oversee the introduction of:

The government is investing nearly £48 billion over the next 5 years to modernise the railway, including more than £1.5 billion to upgrade the Midland Main Line, the biggest upgrade of the line since it was completed in 1870.

Alongside this, there is a root-and-branch review of the railway underway, independently chaired by Keith Williams. This will make ambitious recommendations before the end of the year to reform the structure of the whole rail industry to prioritise passengers’ and taxpayers’ interests.

The next East Midlands Railway franchise and the ongoing competitions include significant improvements for passengers and steps to bring track and train closer together. From 2020 further reforms, advised by the Rail Review, will be rolled out across the country. These will be guided by the approaches that deliver benefits to passengers soonest. Awarding the new East Midlands franchise is part of that strategy.