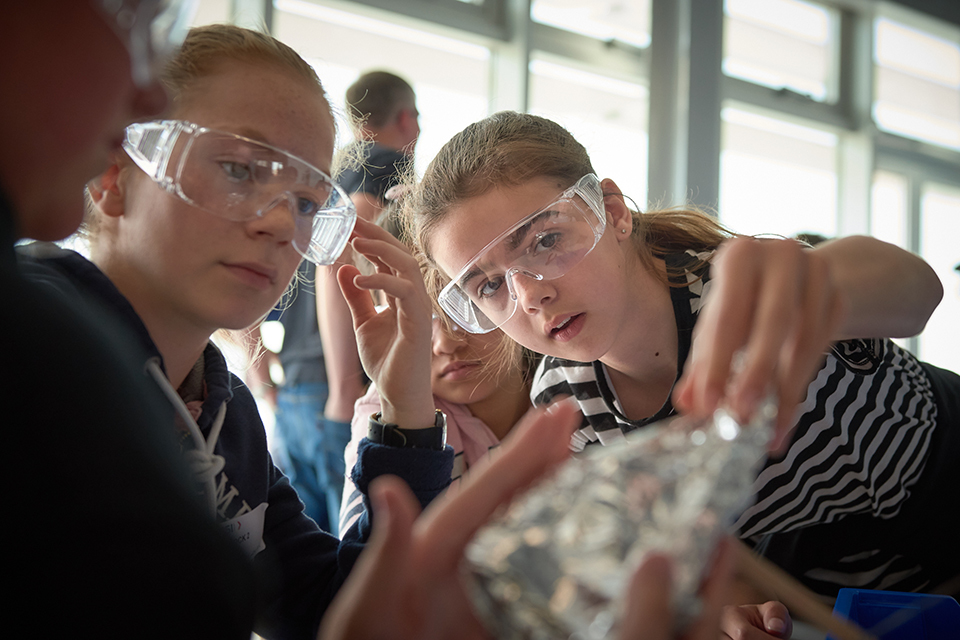 More young women will be encouraged to embark on a career at sea thanks to new funding announced on International Women’s Day (8 March 2019) by Maritime Minister Nusrat Ghani.

Educational charity, the 1851 Trust, has been given £100,000 by the Department for Transport, to support the promotion of maritime careers.

This funding will go towards 10 roadshows around the UK where girls, aged 11 to 14, can speak to women already working in the sector about the full breadth of careers available before they make their GCSE choices.

I am determined to ensure that the great career opportunities in the maritime industry are open to everyone, no matter their gender.

This International Women’s Day, I am delighted to support the 1851 Trust in linking up 1,500 young women with female role models and inspire them to consider a life at sea or on shore.

Having seen the work the Trust does encouraging young people to consider maritime careers, I am confident this series of roadshows will inspire and provide plenty of food for thought about the breadth of possibilities available in the industry.

The 1851 Trust, based in Portsmouth and the official charity of INEOS TEAM UK, is working to challenge young people’s perceptions of STEM (Science, Technology, Engineering and Maths) subjects and encourage them to choose these subjects in their studies.

Through their close links with the British Challenger for the 36th America’s Cup led by four-time Olympic gold medallist Sir Ben Ainslie, the charity uses professional sailing to get more young people excited about STEM careers.

We launched the 1851 Trust in 2014 as the Official Charity of the British America’s Cup Team with the aspiration to inspire young people about the cutting edge technology and innovation behind the campaign.

The work the Trust does to showcase STEM in such an exciting and positive light, in particular with girls, is fantastic and much needed. To now be delivering a nationwide STEM programme for the Department for Transport is testament to their high quality education offering.

As a professional sports team, we truly hope to inspire not just the next generation of America’s Cup sailors, but engineers and innovators alike.

Today’s funding announcement follows the launch of Maritime 2050, which sets out the long-term vision for the future of the UK maritime sector. The department is also represented on the Women in Maritime Taskforce, a joint initiative between government and industry, to promote STEM among young women and address gender balance in the maritime sector.