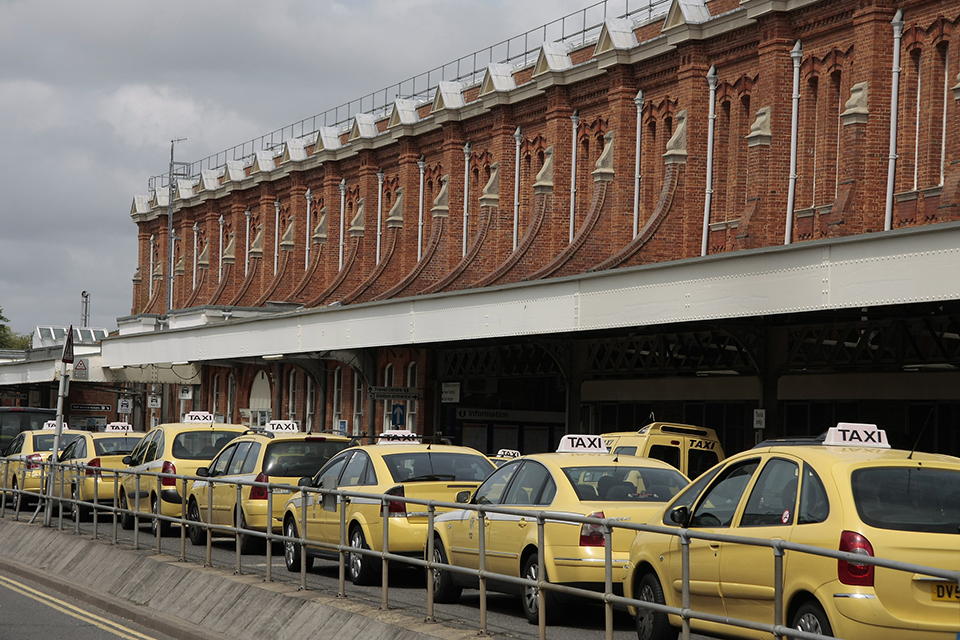 Passengers in taxis and minicabs could be kept safer under strict new licensing guidelines planned by the Department for Transport.

The government has today (12 February 2019) launched a consultation on robust new rules for licensing authorities outlining how they should use their powers to protect vulnerable passengers from harm.

These guidelines would improve safety with enhanced safety standards for taxi and private hire vehicles, which will be consistent across the country. New safety measures proposed include recommending councils ensure every driver undergoes enhanced criminal record and background checks.

While the vast majority of drivers are safe and act responsibly, we have seen too many cases where taxi and minicab drivers have used their job to prey on vulnerable people, women and children.

These rules would make sure that drivers are fit to carry passengers, keeping people safe while stopping those with bad intentions from getting behind the wheel of a taxi or minicab.

The consultation will run up until 22 April and comes as part of the government’s response to the Task and Finish Group’s report on taxi and private hire vehicle licensing, which made a series of recommendations to reform the sector in September.

The government has also pledged to legislate on national minimum standards for drivers, establish a national licensing database and look at restricting drivers operating hundreds of miles away from where they are licensed.

As part of these minimum standards, the department will consider whether vehicles should be fitted with CCTV. These encrypted systems mean footage can only be accessed if there is a crime reported.

Transport Government response and consultation on taxi and …