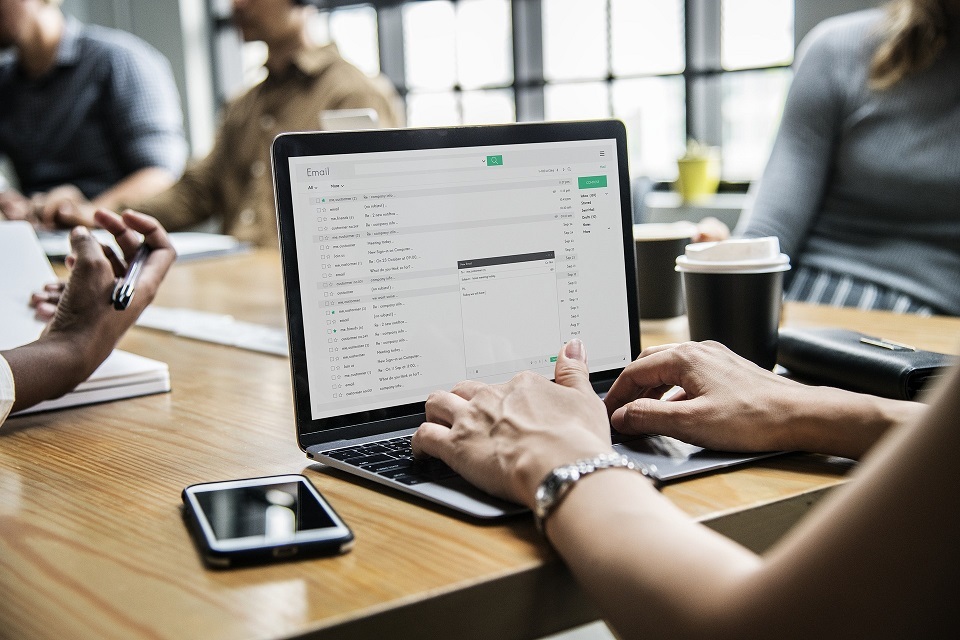 The Government Equalities Office (GEO) has published 2 new pieces of guidance, providing step by step advice for employers which helps them to identify potential causes of the gender pay gap in their organisation and develop an effective action plan to tackle it.

‘Eight ways to understand your gender pay gap’ asks companies to identify potential areas for improvement, such as; whether women tend to enter the company in lower paid positions than men, whether there is a difference in performance scores within the organisation depending in relation to gender and whether individuals who are employed on a part-time basis are being supported to advance within the company.

Alongside this, the GEO is also publishing a four-step guide to help companies develop an effective GPG action plan. The guide encourages employers to analyse and understand why they have a gap, working with staff to find out what they can be doing better and developing an action plan accordingly. Finally, the guide encourages businesses to give the action plan time to make an impact.

“The gender pay gap is at its lowest level on record, but that is still not good enough if we want to achieve real gender equality in the work place.

“Last year 100% of companies in scope reported their pay gap data, but they now need to take steps to put an end to this inequality. These steps includes better engagement from senior leadership, more open conversation about why organisations have a gender pay gap and improving recruitment practices.

“We want employers to understand the causes of their gender pay gap and create action plans that will close those gaps for good.”

New research commissioned by the GEO has found that more companies have prioritised reducing their gender pay gap since the introduction of gender pay gap legislation in 2017. 69% of employers now view closing the GPG as a high or medium priority, an increase of 8% on last year.

With 10,000 companies reporting their pay gaps last year, the new research also showed that 67% of companies are having discussions at board-level to find ways of closing the gap. The GEO is determined to see this increase further in the coming years and is constantly working on measures such as the Workplace and Gender Equality Research Programme (WAGE) and the Gender and Behavioural Insights Programme to make progress.