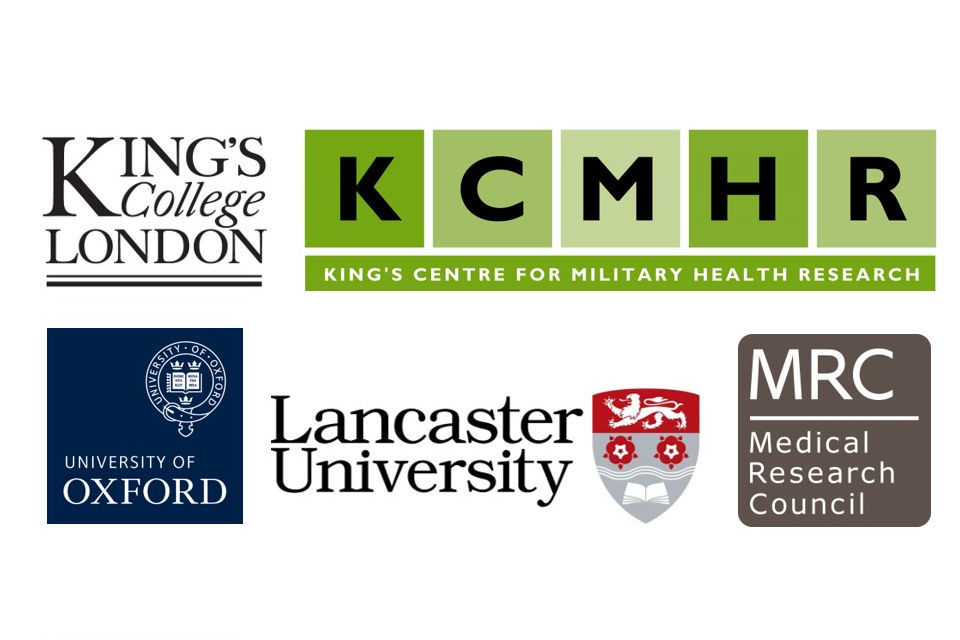 Very little is known about this topic despite the continued use of chemical agents (e.g in Syria, and Salisbury UK) so the findings will be relevant to all those who have been, or are at risk of, coming into contact with chemical agents, including military personnel, emergency services, and the general population.

The new research is an update to an original study conducted by the University of Oxford. In the original study, researchers used historical records to compare patterns of cancer development and mortality between 2 groups of approximately 18,000 male veterans. The first group were the ‘Porton Down veterans’ those who were exposed to small doses of chemical agents as part of the ‘human volunteer programme’ at Porton Down between 1941 and 1989 and the second group were veterans in service during the same period, but who did not go to Porton Down. This, earlier, study found little evidence of a link between those exposed to chemical agents (including mustard gas, nerve agents, and protective chemicals e.g. antidotes) and cancer or death up until 2004.

The main objective of this new research is to update cancer and mortality data by an additional 15 years. This extra data will allow researchers to gain a greater understanding of the relationship between chemical agent exposure and long term health at a level of detail not possible in the original study.

To learn more about the study, and your right to object to your records being used for health research, please see https://www.kcl.ac.uk/kcmhr/research/kcmhr/porton-down/porton-down.aspx, email: PDveterans-study@kcl.ac.uk, or call +44 (0) 20 7848 0505.

Members of this cohort study may object to their records being used.