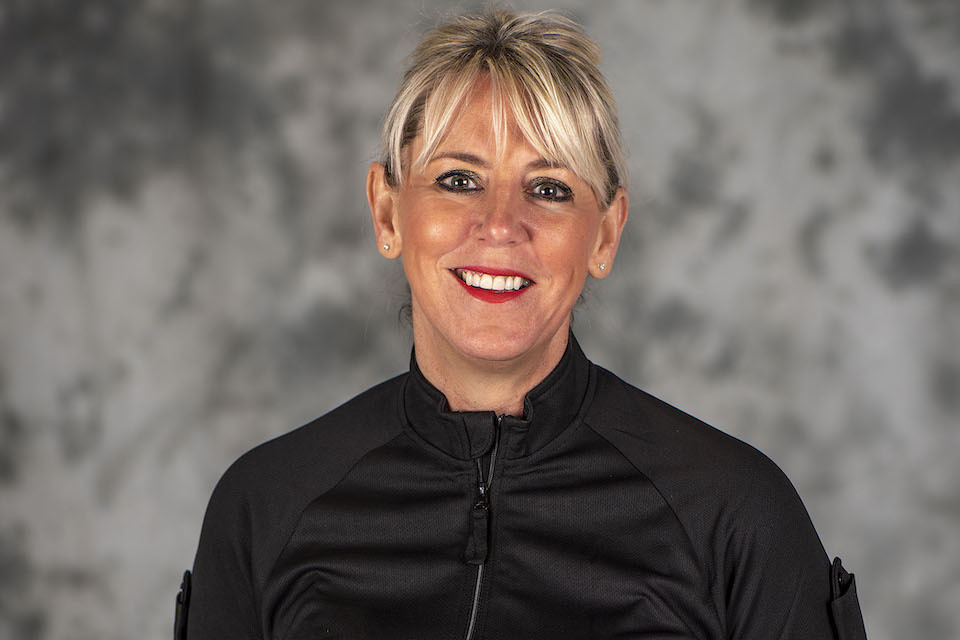 Andrea joins the MDP as Temporary Assistant Chief Constable on secondment from Kent Police, having recently completed the Strategic Command Course at the College of Policing.

Whilst serving much of her career with Kent Police Andrea delivered extensive culture change. Following a comprehensive Force-wide review, she implemented new systems, models and processes and contributed significantly to Kent Police being graded ‘Outstanding’ by Her Majesty’s Inspectorate of Constabulary and Fire & Rescue Services (HMICFRS).

Last year Andrea was seconded to the Metropolitan Police Service for three months, working within the Professionalism Command, covering Equality, Diversity, Communities and Engagement, following four months on secondment to HMICFRS, where she was involved in a project aimed at tackling the growth of drug-related crime.

After a successful career in CID, Andrea was promoted to Chief Superintendent in October 2015 and appointed Divisional Commander for East Kent, leading 1,000 officers and staff to deliver policing across the largest Division in the Force, within five very different and diverse urban and rural policing districts, with a total population of 640,000.

She has extensive experience as a firearms commander at both tactical and strategic levels and has managed large protests, significant public events and State occasions as both a Silver and Gold Public Order Commander.

She was Chair of the Kent Network of Women at Kent Police for three years and involved in the network for more than ten, receiving a ‘Special Recognition’ award from the British Association of Women in Policing, for supporting and encouraging women and for her contribution to Force-wide culture change.

I am really thrilled to be joining the Ministry of Defence Police; it is an exciting opportunity and I feel privileged to become part of the team.

I look forward to meeting and working with colleagues across the Force over the coming months.