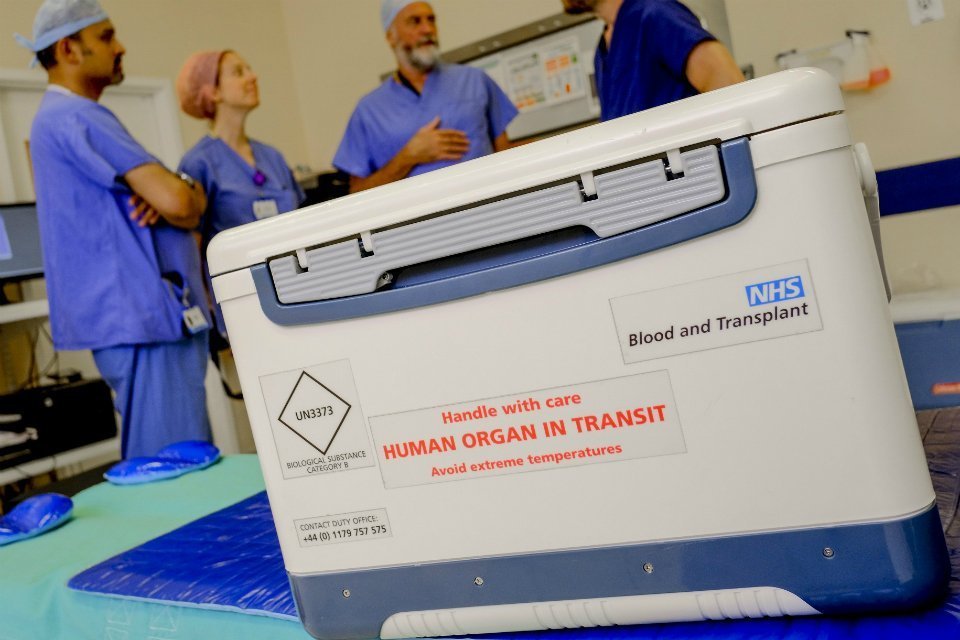 A new system for organ donation that will save hundreds of lives has come into law, with the Organ Donation (Deemed Consent) Bill receiving Royal Assent on 15 March. Royal Assent means the bill is now an act of parliament.

The Organ Donation Act will mean adults in England will be considered potential donors unless they chose to opt out or are excluded. The act is known as Max and Keira’s law in honour of a boy who received a heart transplant and the girl who donated it.

There are more than 6,000 people currently waiting for an organ in the UK. Three people die each day while on the waiting list. The new law will help to reduce the number of people waiting for a life-saving transplant.

Changes to the way consent is granted will take effect in 2020. Before this happens, the government will launch a public awareness campaign to make sure people understand the new system and the choices they have.

Those excluded from the plans include:

There will also be strict safeguards in place and specialist nurses will always discuss donation with families so an individual’s wishes are respected.

80% of people in England support organ donation but only 37% have recorded their wishes. This means families are often left with a difficult decision when a loved one dies.

Currently, less than half of families give consent for their loved one’s organs to be donated if they are unaware of their wishes. When families know what their loved one would have wanted, they are much more likely to honour these wishes.

The government’s public awareness campaign will help raise awareness of the new system before it comes into force in spring 2020, and give people the time to have the conversations they need.

Those who do not wish to donate their organs will still be able to record their decision on the NHS Organ Donation Register. They will be able to do this through NHS Blood and Transplant’s website or helpline, or on the new NHS App.

The government will also consult on whether certain organs should be excluded from the opt-out system.

The Prime Minister thanked campaigners for their support in getting the law passed.

I’m delighted Max and Keira’s law has passed today. It marks a momentous step for thousands of people in need of a life-saving transplant, and could save as many as 700 lives a year.

With significantly more people willing to consider organ donation than are actually registered as donors, this vital step will presume consent unless people choose to opt out of being a donor.

It’s important that everyone takes the time to discuss their choices on donation with their families and register their wishes, whatever their preference may be.

I also want to thank those who have campaigned tirelessly to raise awareness of this issue, and pay particular tribute to Max, Keira and their families for making this historic change happen.

Jackie Doyle-Price, Parliamentary Under Secretary of State for Mental Health and Inequalities, said:

This is a remarkable change that will make a real difference to so many lives and it has been a privilege to have supported the efforts of so many brilliant campaigners to pass Max and Keira’s law. The new system will mean hundreds more lives are saved every year.

Organ donation is a deeply personal decision for everyone, which is why we will be launching a public awareness campaign to ensure people understand the new system and the choices available to them.

Under the new law, being an organ donor will still be your choice – organ donation will remain a priceless gift.

Health Nurses are mission-critical to culture change in …
0
✖