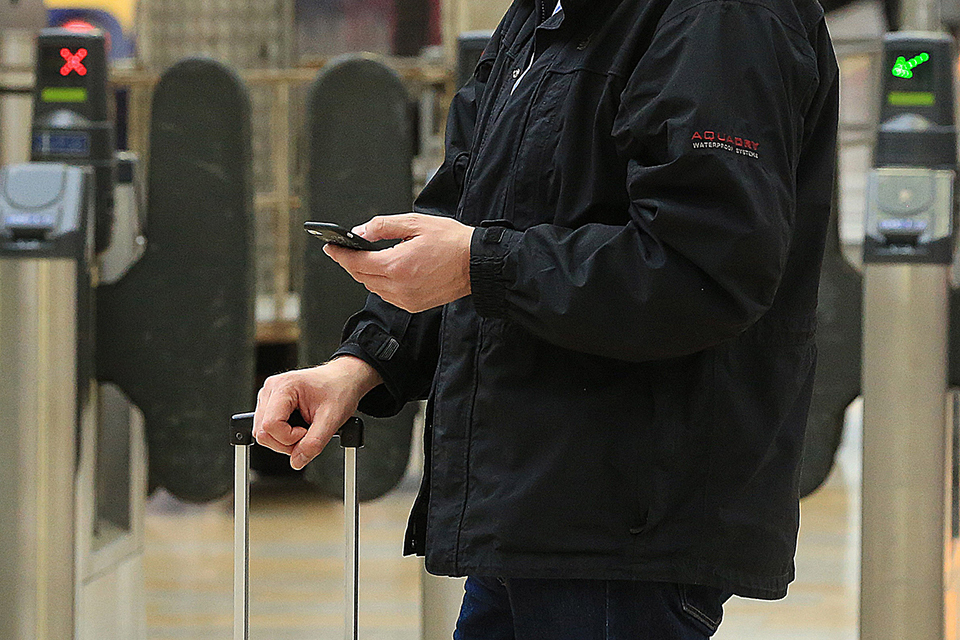 The views of the travelling public will be at the heart of the government’s renewed drive to make ‘smart ticketing’ on the rail network the norm rather than the exception, Rail Minister Andrew Jones announced today (7 February 2019).

Launched today, a 12-week public consultation will seek views from passengers and other rail stakeholders on the potential to make PAYG – swiping in and out at the ticket barrier with a bank or smart card – accepted more widely.

With smart cards and barcodes already providing an alternative to existing paper tickets across almost all the UK rail network, the government’s ambition is to drive this even further forward by seeking the public’s views on how to roll out PAYG to more stations.

Feedback from the consultation of passengers in the south east will not only inform any roll-out of the technology in the region, but will also be used when considering how to implement PAYG more widely across other urban or commuter areas in the future.

This consultation is about finding out what works for people, and we want to know how pay-as-you-go could make life easier for passengers who make hundreds of millions of journeys each year.

We have already invested £80 milion in smart ticketing nationally and this has helped to speed up smartcard roll-out so that smart tickets are available across almost all the network.

Dependent on the outcome of the consultation, by 2020, the government’s ambition is to see PAYG rolled out across more regional and urban commuter areas, delivering the kind of system that already exists in London.

As part of this, the Department for Transport (DfT) is requiring new rail franchisees to introduce PAYG in commuter areas and is already supporting Transport for the North’s ambitious plans to roll it out across public transport in the north.