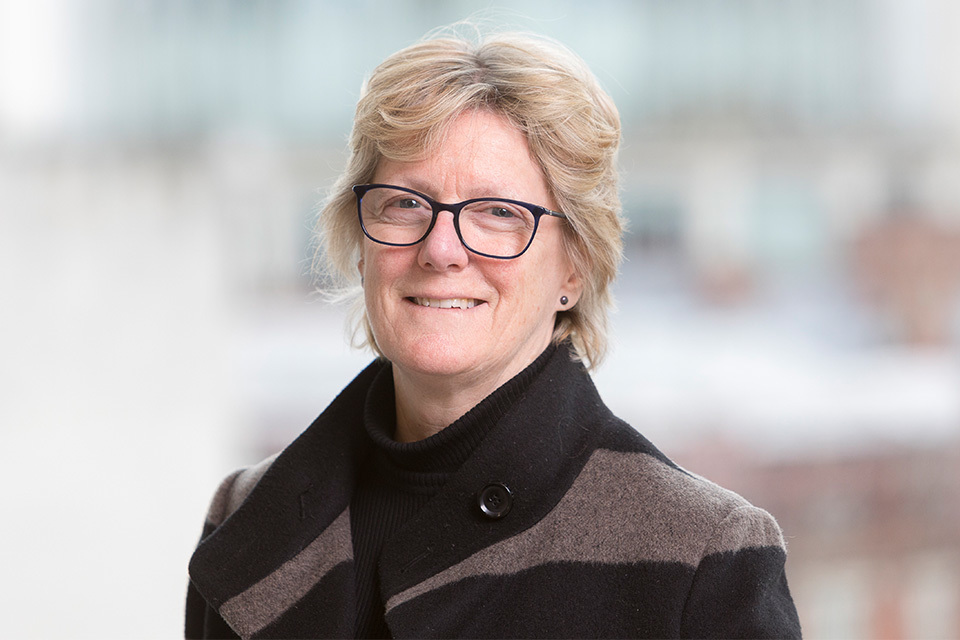 Professor Dame Sally Davies will leave her post as Chief Medical Officer for England and Chief Medical Advisor to the UK government later this year to take up a new role.

After 9 years as Chief Medical Officer, Professor Dame Sally Davies DBE FRS FMedSci has now been appointed by the Queen as Master of Trinity College, Cambridge.

Appointed in 2010, Dame Sally was the first female Chief Medical Officer. She worked in the NHS as a consultant haematologist for 30 years and was the first UK medical practitioner to specialise in sickle cell disease, before joining the Civil Service in 2004.

Dame Sally became Director General of Research and Development for the NHS, created the National Institute for Health Research (NIHR), and later played a central role in the establishment of Genomics England.

She is best known for successfully paving the way for international and domestic efforts in the fight against antimicrobial resistance, and leading the UK government’s response to health emergencies including Ebola, pandemic flu, and the Novichok attacks. Dame Sally will step down as Chief Medical Officer at the end of September and will move into her new position in October 2019.

I want to pay tribute to the outstanding clinicians, scientists and public servants who have supported me in this role – men and women who are working tirelessly to improve the health of the nation.

It has been an honour to be the first female Chief Medical Officer. I have enjoyed it from the start, and I will continue to do so right up until I finish. I am delighted to be appointed as Master of Trinity College following a distinguished list of predecessors and as the first woman.

I can assure everyone that I will continue contributing to the global fight against AMR from my new role.

Sally Davies has been a dedicated public servant and a driving force for improving the health of the nation. She has led the fight against antibiotic resistance and public health risks, and has pioneered world-leading action across a whole range of areas. She’s been not just England’s CMO but led thinking around the world. Sally has been an inspiration to us all and I’m sure has a huge amount still to contribute in the future.

Dame Sally is a true global leader on health. Whether advising on anti-microbial resistance, Ebola, pandemic flu, the Novichok poisonings, or how to keep our nation healthy, she has consistently and expertly demonstrated her world-renowned intelligence, experience, and commitment to the cause.

I am delighted that Dame Sally will now be taking up such a prestigious position and I cannot thank her enough for the outstanding contribution she has made during her tenure as Chief Medical Officer.

Sally Davies has made an exceptional contribution to public service as the first female Chief Medical Officer guiding us through many public health challenges. Her historic contribution to tackling the global challenge of antimicrobial resistance will earn her the gratitude of people across the world for generations to come. I wish her well in her new role at Trinity College. They are lucky to have her.