The 2019 Queen’s Award for Enterprise has listed 201 businesses among the best in the country, of which 31 received Innovate UK support.

Among the most distinguished decorations for British business, the Queen’s Award was established in 1965 to celebrate Queen Elizabeth II’s birthday. The categories for the awards are:

Winners will join more than 6,000 UK businesses that have received a Queen’s Award. According to research from the University of Strathclyde, 73% of previous winners have attributed the award to achieving increased recognition and international sales.

The 2019 winners that have received support from Innovate UK are: 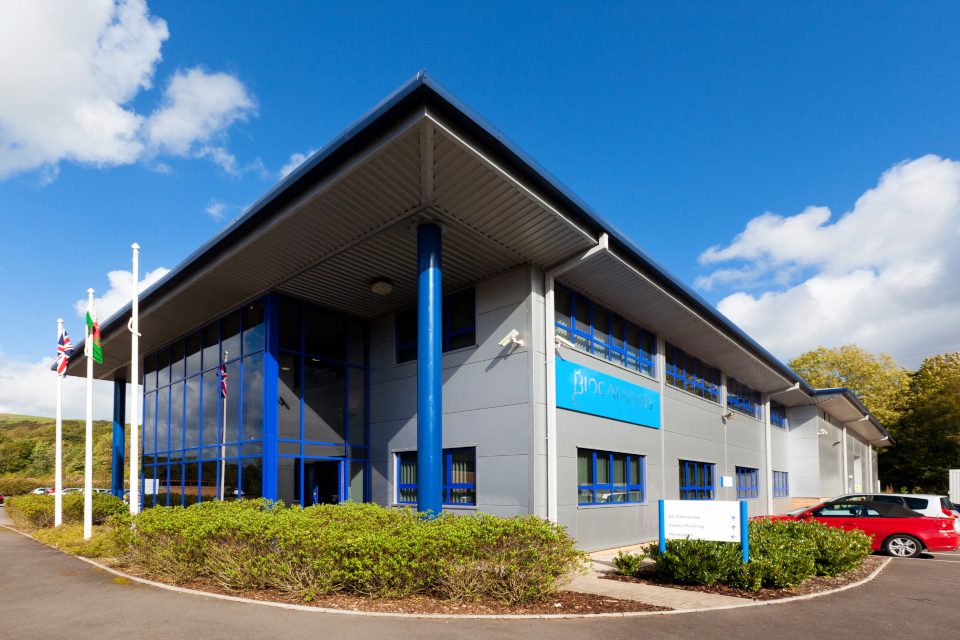 The exterior of the Biocatalyst office.

Innovate UK has supported multiple projects from Cardiff-based Biocatalysts, most recently from March 2018 to February 2019 to help the firm manufacture high-value enzymes suitable for the making food ingredients, pharmaceutical intermediaries and for use in DNA processing.

It is a great honour to be recognised for our excellence in innovation and, for the second time, international trade. We take great pride in introducing new technologies to our field of analytical chemistry and have been successful in supporting customers around the world and enhancing scientific progress. 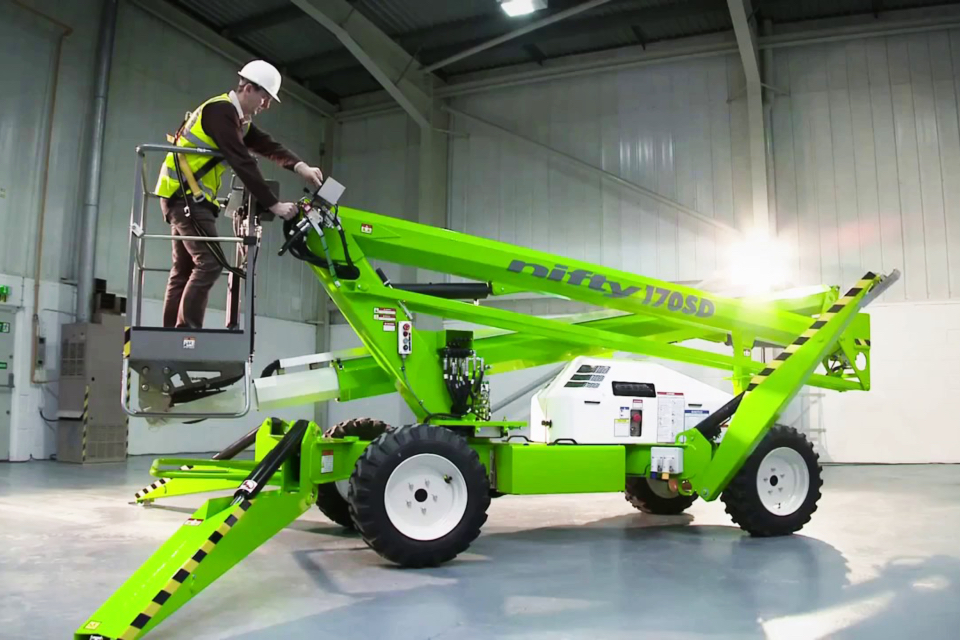 We are honoured to be recognised for not one, but 2 prestigious Queen’s Awards. These awards help to illustrate how our dedication to design and innovation, together with our attention to detail and strong customer focus, have allowed us to complete so successfully in this global marketplace.

In 2018, Innovate UK provided funding to support the discovery of a distinct CCS biomarker that could lead to a new approach to diagnosing amyotrophic lateral sclerosis, otherwise known as motor neurone disease.

Teledyne was recognised for International Trade for Outstanding Short Term Growth. The company won funding in 2018 to develop quantum technologies including a gravity sensor that can detect tunnels and sinkholes, and a quantum miniature atomic clock.