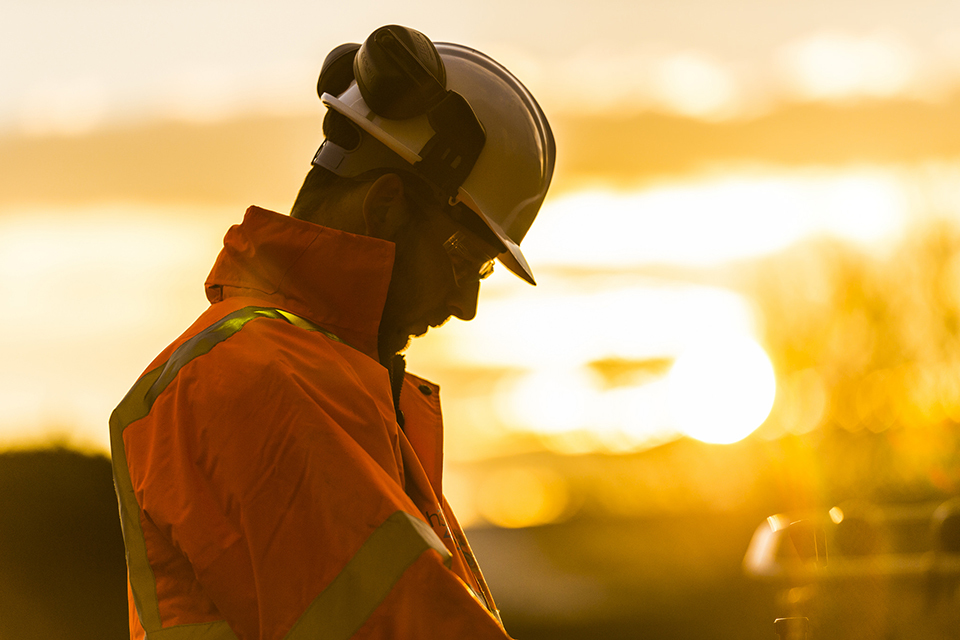 Speaking at the inaugural Transport for the North conference in Sheffield, the Minister set out his enthusiasm and ambition for Northern transport.

The government is delivering an unprecedented investment – £13 billion in northern transport over 5 years – while also delivering on a manifesto commitment to build HS2.

Already there are 7,000 jobs supported by the programme; already over 2,000 businesses have HS2 contracts; and already the diggers are on the ground in Birmingham. Building has started.

And in case you have seen any recent newspaper stories claiming that the northern stages of HS2 might not be built – they are complete nonsense.

HS2 was conceived, developed and is now being delivered as a national railway – but in particular to improve links for the north and midlands.

So our commitment to HS2, the full network to Manchester and Leeds, remains undiminished. As the Secretary of State said recently, to do otherwise would be a betrayal of the north.

As part of the same conference, Transport for the North also stressed the importance of HS2 to the development of Northern Powerhouse Rail.