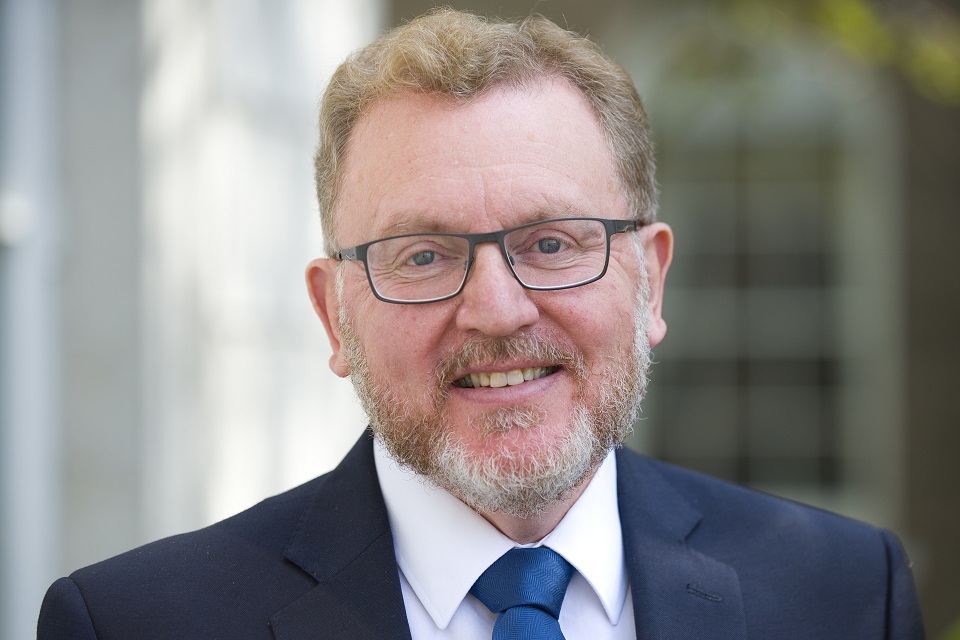 Latest figures from the Office for National Statistics (ONS) show that Scotland’s unemployment rate at 3.3% is the lowest on record. Furthermore, the number of people employed in Scotland is close to the recent record high at 2,688,000. Scotland’s employment rate however, at 75.6%, remains below the UK’s rate at 76.1%.

Responding to the figures the Scottish Secretary said:

It is great news that unemployment in Scotland is at a record low, coupled with the rise in employment, there is a lot to be positive about.

Scotland’s two governments are working together to strengthen our economy and create jobs, with our growth deal programme reaping rewards across the nation. The UK Government’s investment in growth deals is now more than £1.35 billion, demonstrating our huge commitment to growing Scotland’s job sector and economy.

For the three months to February, Scotland’s overall labour market provides a strong and positive picture: employment increased robustly (+17,000); unemployment fell moderately (-8,000) and activity has increased too (+8,000). However, monthly claimant count numbers are worsening over the month of March, as there are 104,900 people in Scotland claiming Jobseeker’s Allowance and out-of-work Universal Credit (seasonally adjusted); this is up 2,300 on the month of February (provisional) and 19,900 up on the year before.