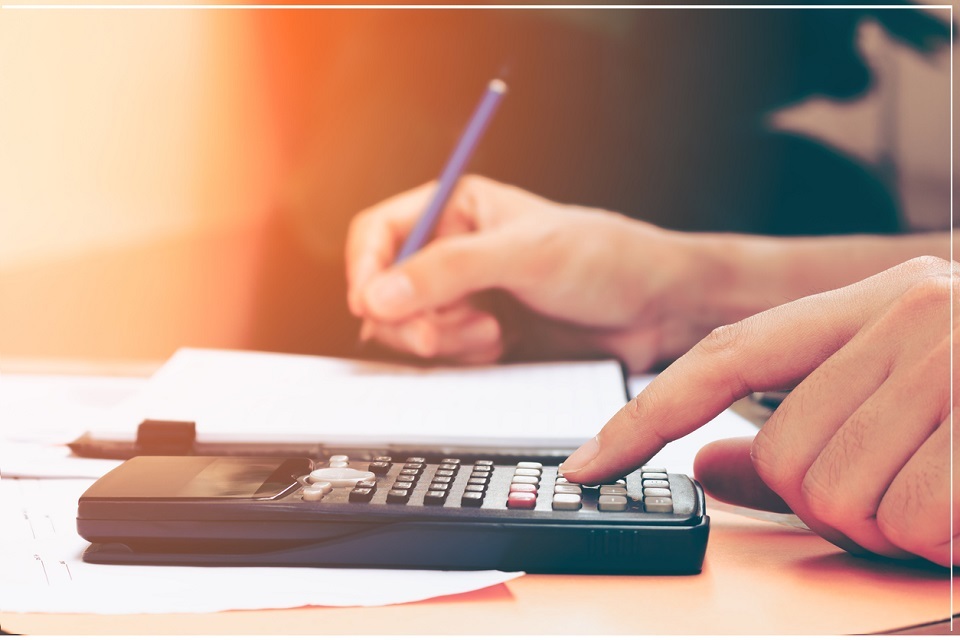 Latest figures from the Office for National Statistics (ONS) show that Scotland’s overall labour market provides a positive picture. Scotland’s unemployment rate at 3.2% is the lowest on record and below that of the UK as a whole at 3.8%. Furthermore, the number of people employed in Scotland is close to the recent record high at 2,682,000. Although, Scotland’s employment rate, at 75.4%, remains below the UK’s rate at 76.1%.

Responding to the figures the Scottish Secretary said:

It is good news that unemployment in Scotland is at a record low, this really is to be celebrated.‎

The UK Government is investing in Scotland’s economy and creating jobs.

Our £1.35 billion city and growth deals programme is starting to reap rewards and will give Scotland a long-lasting economic boost.

‎In the past month alone we have seen the launch of the new fleet of Caledonian sleeper trains and Highland Council’s broadband project shortlisted for the 2019 Connected Britain Awards.

UK Government investment is having a real impact and I urge the Scottish Government to work with us and use their extensive economic development powers as effectively as possible.