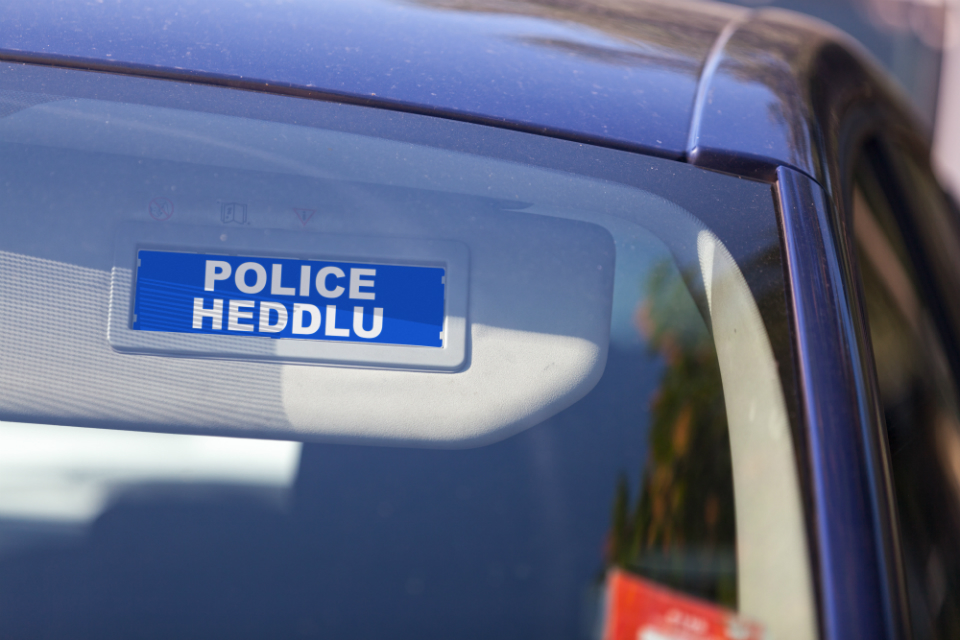 A strategy to protect communities from the threat of serious and organised crime will be launched in Wales today (Thursday 9 May) by the UK government, building upon successful collaboration between law enforcement, charities and the Welsh and UK governments.

The UK Minister for National Security and Economic Crime, Ben Wallace, is hosting the event in Newport alongside representatives from the Welsh government and Welsh law enforcement. They will highlight the threat of serious and organised crime (SOC) and demonstrate how trailblazing early intervention work in Wales is diverting young people away from being drawn into it.

According to the National Crime Agency, there are around 4,600 serious and organised crime groups in the UK. These criminals use violence and intimidation in communities to operate and prey on the most vulnerable in society, from victims of modern slavery and human trafficking to young people suffering sexual exploitation and abuse.

A key part of the Strategy is a pilot programme to introduce Community Coordinators, including in Newport, Gwent. The coordinators, who are funded by the Home Office, will work with communities to build their resilience to this type of crime through early intervention work with young people and support for schools, parents and guardians.

At the launch, Minister Wallace will say:

I see right across the national security threat picture for the UK – terrorism, espionage, hostile threat activity and corruption. Any one of these is enough to keep you awake at night, but there is nothing that compares to the scale and harm of today’s serious and organised crime.

Serious and organised crime is the most damaging, and deadliest, national security threat we face in the UK. It affects us all. High-level criminals operate right across Wales – they are active just as much in rural villages as they are in our cities.

The Minister will also say:

It is essential that we continue to invest in such works as the Newport Community Coordinators. That is why we were ambitious with this pilot, and, seeing the successes here, are continuing to invest in the programme.

It is only by working together that we can be successful.

The Gwent Community Coordinator, Chief Inspector Paul Davies of Gwent Police, is working with St Giles Trust and Crimestoppers on a programme delivered to all nine secondary schools in the city of Newport. This helps to educate youngsters about the risk of serious and organised crime and encourage them to report concerns. It has reached 5,400 pupils so far.

St Giles Trust and Barnardo’s are also working with children of secondary school age who have been identified as being at risk of being drawn into serious and organised crime. St Giles Trust provide intensive, specialist support with a peer-led approach. Barnardo’s provide one-to-one therapeutic support to the young people alongside activities such as sport to divert them away from a criminal lifestyle. Barnardo’s also provide support for their families. Families First, a Welsh Government programme, is also supporting parents and guardians.

Serious and organised crime is a complex area, and prevention and early intervention are critical elements to the effective management of this threat.

Supporting the most vulnerable in our communities – our children – along with partner organisations is an important part of our work.

I very much welcome today’s launch of the Serious and Organised Crime Strategy in Wales.

The Welsh Government is committed to making our country safer through joint action to tackle serious and organised crime and its adverse impact on communities and vulnerable people.

Serious and organised crime is a complex and largely hidden problem affecting more UK citizens than any other national security threat. It is estimated to cost the UK at least £37 billion every year.

The new strategy – which was initially launched in London in November – sets out how the UK government will build the country’s defences against this threat, track down the perpetrators and bring them to justice.

The UK government and law enforcement will continue to use all the levers at their disposal to protect communities from the threat of serious and organised crime, dismantle the highest harm criminals and their networks and bring them to justice. This includes using the capabilities of the security and intelligence agencies, sanctions and visa and citizenship deprivations.

Meanwhile these interventions will help prevent vulnerable people, communities and businesses from being targeted by criminals, and support those who are.

A project that the Home Office and Ceredigion Youth Justice and Prevention Service funds is helping around 30 young people by giving them an opportunity to recognise the consequences of becoming involved in serious and organised crime, and to learn to recognise high-risk situations and practice ways of responding.

They take part in role-plays incorporating potentially harmful online encounters, child sexual exploitation and drug supply. One of the participants, 11-year-old Graham (not his real name), was referred to the intensive programme by his headteacher as he was at severe risk of being exploited by criminal networks.

Graham came from a background of domestic violence, was previously on the child protection register and had been talking to adult strangers online. Suffering from low self-confidence, he was bullied and became a habitual absconder from school. He was also aggressive and had a bad relationship with the police.

Through the programme, Graham received support to address his behaviour and emotions, and was taught how to stay safe online and build his confidence.

Although it’s early days, Graham has no new school exclusions, or involvement from social services.

He is now able to confidently seek assistance when he needs it, rather than look for support from those who would exploit him.

Law New programme to protect children at risk of expl…
0
✖