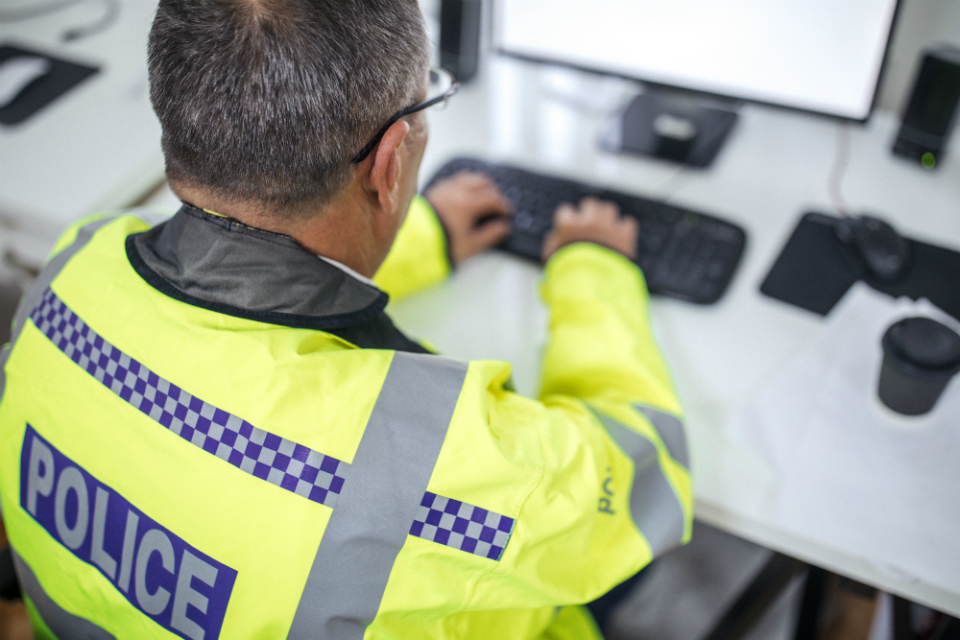 Ministers will today meet senior police and prosecutors at a high-profile summit aimed at improving the disclosure of digital evidence in the criminal justice system.

This includes looking at what programmes are currently being used to decipher evidence and considering technological innovations.

We need to do more to support the police and prosecutors to adapt to the increasing volume of digital material in the criminal justice system.

The government is also determined to ensure that victims of sexual violence and all other crimes are not deterred from seeking justice because of fear of what could happen to their personal information.

We must ensure full public confidence in the disclosure system.

Minister for Policing and the Fire Service, Nick Hurd, said:

It is vital we maintain public confidence in the police and our criminal justice system to make sure victims are not let down.

Technological advancements have created challenges – the average mobile phone today is capable of holding the data equivalent of around five million A4 pages.

Police recognise the need to improve and it is right that the government works with forces, prosecutors and the tech sector to make sure both victims and criminals get the justice they deserve.

The tech summit follows a disclosure review by the Attorney General Geoffrey Cox in November 2018 which found that digital evidence was not always handled correctly by police forces and the Crown Prosecution Service (CPS), leading to concerns about miscarriages of justice.

The review acknowledged that increasing volumes of data stored on smart phones and other devices had significantly increased the workload of investigators and prosecutors examining digital evidence.

Attendees at the summit will include: