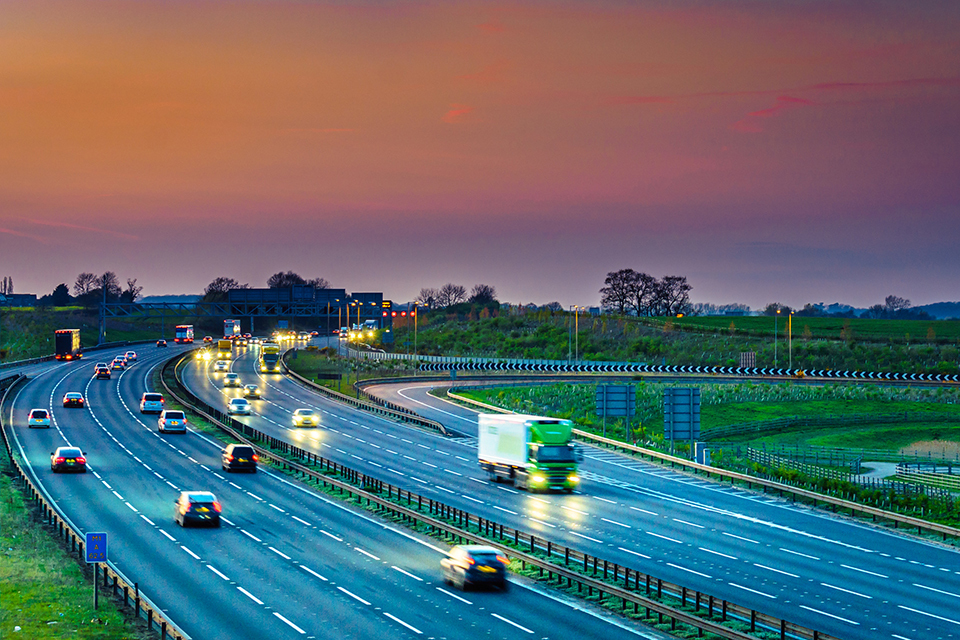 The Transport Secretary has set out plans for the government to move towards completely ultra-low emission car fleets over the next decade.

Last year’s Road to Zero strategy set out a commitment to make all central government cars electric by 2030, electrifying at least 25% of the fleet by 2022.

The Government Car Service, managed by the Department for Transport, is well on track to meet the targets, with electric vehicles making up nearly 23% of the entire fleet.

Transport Secretary Chris Grayling has written to every government department to reinforce the pledge to move towards a completely electric government fleet by 2030.

We want the UK to be the best place in the world to own an ultra-low emission vehicle, and as a government we have to lead by example.

I am pleased with the change we are making to the Government Car Service, but this now needs to be reflected in all fleets that are controlled by government.

Only yesterday, the Prime Minister made the bold commitment that the UK will end its net contribution to climate change by 2050. It is absolutely vital that all parts of government play their part in delivering this ambitious target.

Every department has been given detailed guidance on how they can drive this transition in their own fleet, asking them to publish a yearly progress report.

The move is the latest step in the transition towards a greener-than-ever transport network and follows last week’s £25 million investment to develop ground-breaking zero emission technologies across the country.

It also builds on the government’s £1.5 billion Road to Zero strategy which outlines a series of ambitious steps to get more people into ultra-low emission vehicles. This includes infrastructure support, grants, and research and development, putting the UK at the forefront of the design and manufacture of zero-emission vehicles.

The government is also driving forward plans to reduce emissions, clean up our air, and deliver cleaner, greener transport across all modes.

These include a commitment to end the sale of new conventional diesel and petrol cars and vans by 2040, investment in hybrid trains, the doubling of investment in cycling and walking since 2010, along with the £2.5 billion Transforming Cities Fund which will develop innovative public transport schemes in some of England’s biggest cities.

Transport 100 cycle path schemes clocked up in the Bristol …

Transport Transport Secretary leads the way in transition to…
0
✖