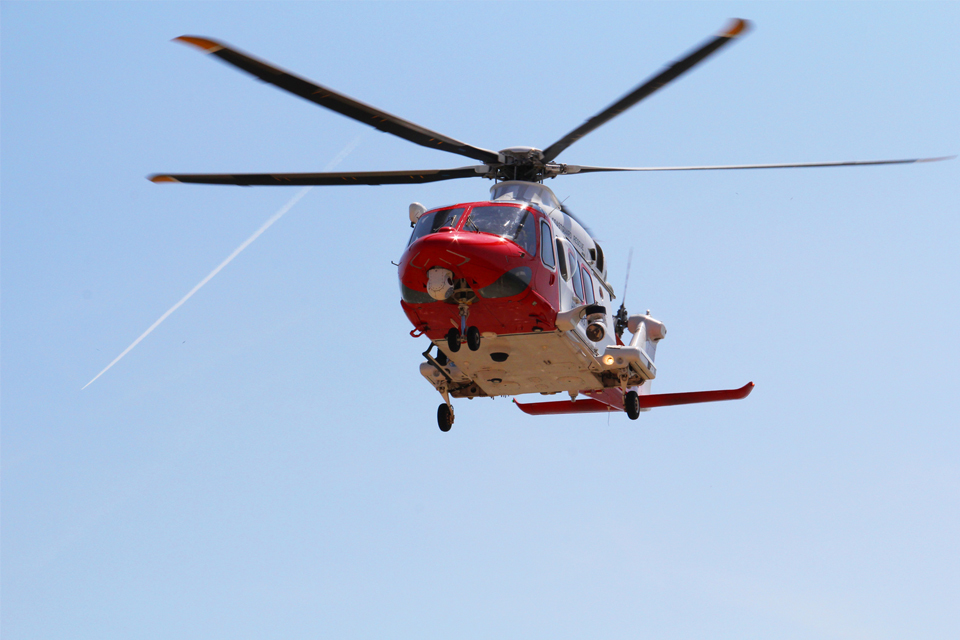 HM Coastguard launched the search and rescue operation just after 1 pm on 4 June 2019 after they received multiple 999 calls reporting the 44 ft motor vessel on fire.

Selsey Bill Lifeboat and the Lee-on-Solent coastguard helicopter were sent to the scene.

A mayday relay broadcast was also issued by the coastguard and several nearby vessels responded and made their way to the stricken vessel to assist.

The two people on board, who were wearing life jackets, had abandoned their ship to a small dinghy which was quickly spotted by the RNLI lifeboat.

The two casualties were picked up by the lifeboat and were assessed by paramedics. One person was reported to be suffering from burns and the other person had minor injuries. They were both airlifted to Southampton general hospital for treatment.

The vessel was later reported to have sunk.

The MCA’s counter pollution and enforcement teams were notified, along with the marine accident investigation branch.

Transport Advances in aviation security set to go on trial …