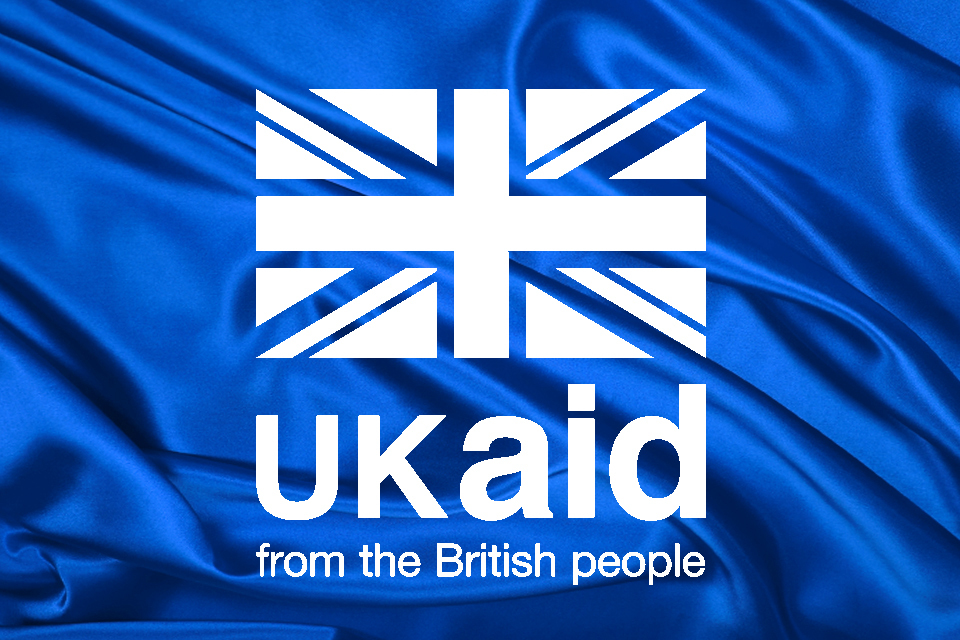 Four people named on 2019’s New Year’s Honours List have been recognised for their work at the Department for International Development (DFID).

Chris Berry has been made a Member of the Order of the British Empire (MBE) for services to developing Sierra Leone’s education services and helping young people go to and stay in school. Chris worked for DFID Sierra Leone during the 2014-16 Ebola outbreak and helped children get back to school during the recovery period.

Vicky Stanger has been awarded an MBE for services to International Development, with particular recognition for her role in DFID responding within 24 hours when famine was declared in South Sudan.

Jeff Tudor has been made an Officer of the Most Excellent Order of the British Empire (OBE) for services to International Development, with particular recognition for supporting DFID Jordan’s response to the Syrian refugee crisis and DFID’s Burma’s support for the Rohingya crisis.

Beth Cadman has been awarded an OBE for services to International Development in a succession of challenging environments, with particular recognition for her role as Chief of Staff for the UK’s response to the devastating Hurricanes Maria and Irma last year.

UK aid’s mission is to fight poverty, save lives and deliver help and hope to those most in need in some of the most challenging circumstances imaginable.

It is dedicated, hardworking colleagues like Chris, Vicky, Jeff and Beth who make our work at the Department for International Development possible.

I am hugely proud their personal efforts to delivering UK aid have been recognised in this year’s New Year’s Honours and would like to offer my personal congratulations.

International Affairs UK aid will be “even quicker and smarter” in …