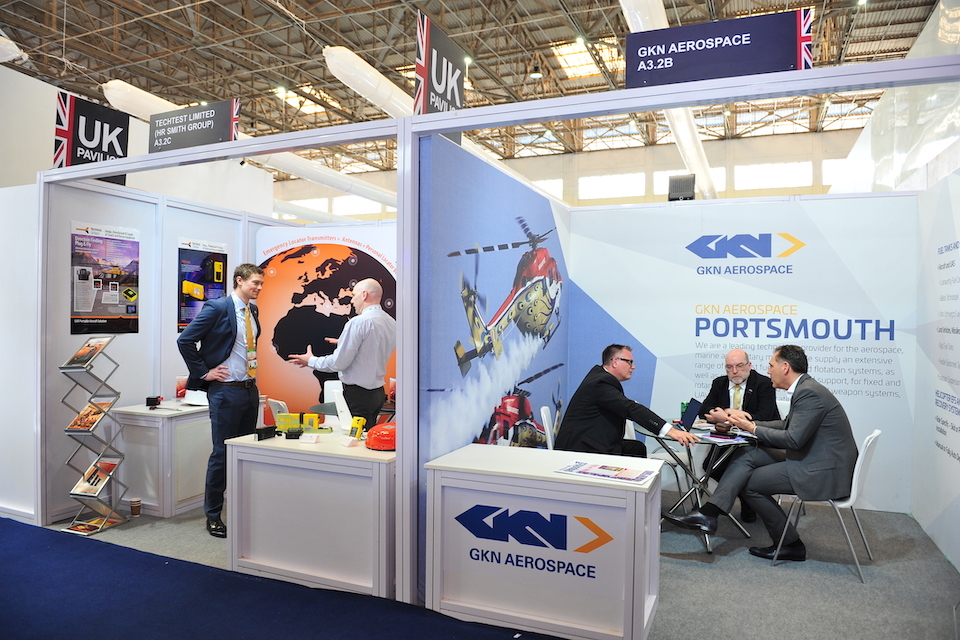 The UK will attend Aero India in force again this year, reflecting the importance of the UK-India defence relationship. Industry and government representatives will be present to promote some of the world’s most innovative defence and aviation technologies and strengthen relationships with Indian partners.

The UK delegation will include:

Speaking about UK objectives for the show, Sir Dominic said:

The UK is proud to have a defence partnership with India that benefits both our countries immensely. In the last year, we have worked together in multiple areas: our services have strengthened naval and marine links through Exercises Indradhanush and Konkan; and the visit of the Indian Navy to the Queen Elizabeth – the most advanced aircraft carrier of its class in the world – gave us the opportunity to explore potential joint work on naval capabilities.

We want this strong relationship to continue. Future defence technologies are increasingly going to be delivered by collaborative programmes, in which India has the potential to take its place. Last year at Farnborough Air Show, the UK launched its Future Combat Air Strategy, which committed £1.9 biilion of Government funding to develop next-generation combat air technologies, including via international partnerships. This week, we look forward to exploring with India the potential for future collaboration, through which we could jointly build knowledge, security and prosperity.

UK companies present at the show include:

UK Defence Exports in 2017 were worth £9 billion making the UK the second highest defence exporter in the world.

The UK is the top destination in Europe for inward investment and second globally only to the US.

All media are invited to visit the UK companies in Hall Stand.