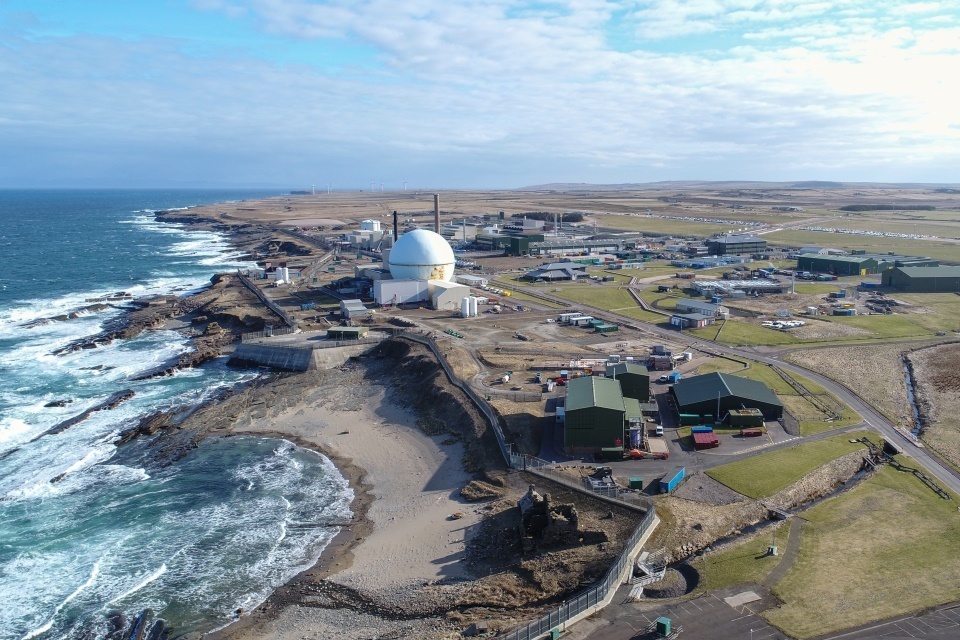 The HEU transfer, from Dounreay to the United States, was announced by the UK Government as part of its commitment to the 2016 Nuclear Security Summit held in Washington DC.

NDA CEO, David Peattie, thanked the staff from Dounreay Site Restoration Limited, counterparts from the US Department of Energy and the other agencies involved with coordinating the movement of the material, for their commitment and hard work.

The successful completion of the complex work to transfer HEU is an important milestone in the programme to decommission and clean up Dounreay Site.

The HEU will be down-blended in the US to be used as fuel in civil nuclear reactors – for entirely peaceful purposes.

The US is sending a different form of the material to Europe, where it will be used as research reactor fuel and in the production of medical isotopes.

US and UK complete project to remove highly enriched uranium