Nick Elliott joins NDA Board as a Non-Executive Board Member 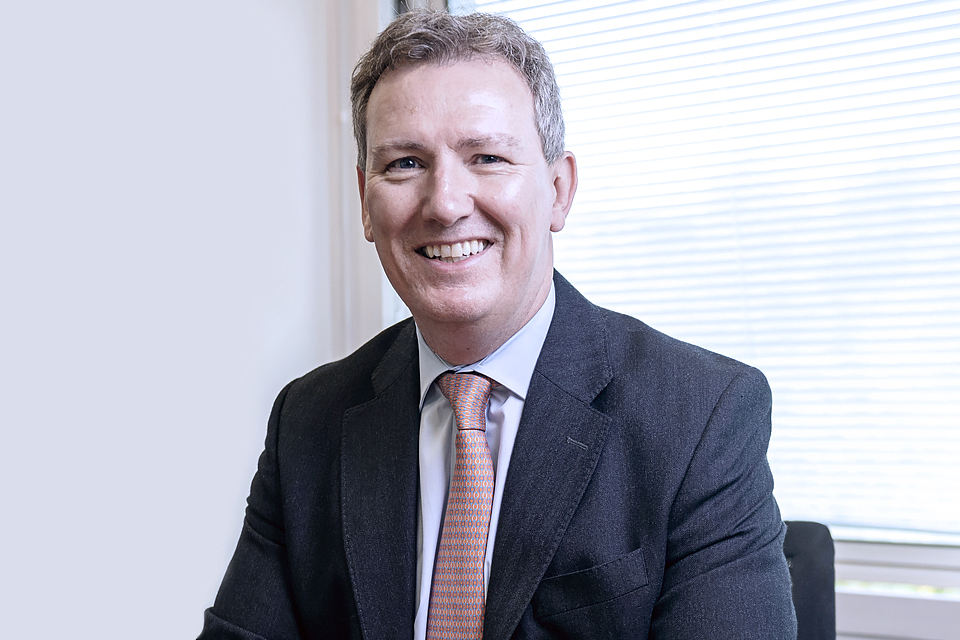 The Nuclear Decommissioning Authority (NDA) has today announced the appointment of Nick Elliott to its Board as a non-executive board member for a 3-year term from 15 March 2021.

This appointment has been made by Kwasi Kwarteng, the Secretary of State for the Department for Business, Energy and Industrial Strategy, in consultation with Scottish Ministers.

Dr Ros Rivaz, the Chair of the NDA, said:

“I am delighted that Nick is joining us to support our vital and complex work to decommission the UK’s 17 earliest nuclear sites. He will be a great addition to the NDA Board given his wealth of experience in leading major infrastructure and defence projects.

“We are incredibly thankful to Rob Holden who steps down from his role as a Non-Executive on 30 April. His insight, guidance and commitment have been extremely valuable.”

“It is a great honour to be joining the NDA’s board. I am hugely excited and privileged to be part of the NDA’s world-leading work in nuclear decommissioning and I am looking forward to playing a part in that mission.”

Nick is an executive and board director with significant experience in leading major businesses across infrastructure, railways and defence. His specialisms include programme and project management, commercial and logistics.

His role on the NDA Board will see him chair its Project and Programmes Committee.

In April 2020, he took on the role of Director General of the UK Vaccine Taskforce before joining Turner & Townsend, the global professional services and programme management specialists, in March 2021 where he is currently Director.

Nick initially trained as a civil engineer and went on to serve as an officer in the Royal Engineers on combat engineering, construction and bomb disposal operations and projects worldwide. He is now a serving member of the Staff Corps, a reserve organisation of business leaders which provides specialist advice to the Armed Forces.

His career includes senior roles in Network Rail and the National Supply Chain organisation. He has previously served as a Non-Executive Director on the Board of the Submarine Delivery Agency and as a Council Member of the Rail Supply Group.

Nick Elliott joins NDA Board as a Non-Executive Board Member

Climate Change New arrangements at visitor moorings on the non-ti…

Climate Change £150 million government investment to save the wo…
0
✖