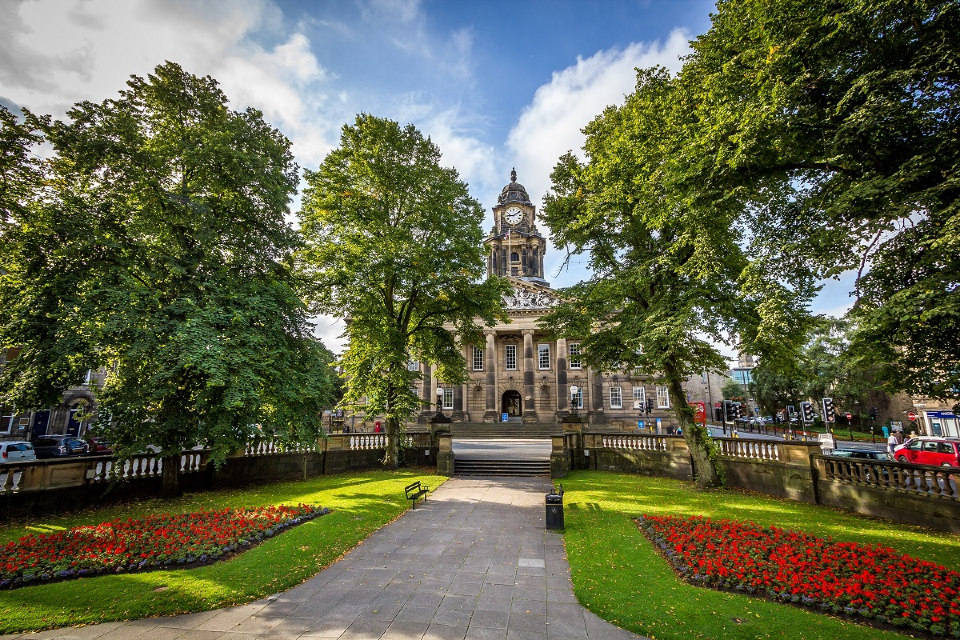 Lancaster Town Hall, Birmingham Library and Repertory Theatre and Hull University are among the latest venues to be transformed into temporary courts, helping to provide vital capacity and reduce delays. Additional Nightingale courts will open in Staffordshire and Cirencester in the coming weeks, the Lord Chancellor announced today (14 December 2020).

The move forms part of a new, additional £30m investment to deliver a further 40 Nightingale courtrooms and fund a range of measures to address the number of outstanding cases. It brings the total investment in such measures to more than £110m this year.

These efforts will be supported by an extra £337m the government is spending next year to deliver swifter justice and support victims, while £76m will further increase capacity in family courts and tribunals.

From the outset of the pandemic this government has been clear that justice must continue to be done and delivered as swiftly as possible.

These new Nightingale courts will help to boost capacity and reduce the delays caused by this virus.

Magistrates’ backlogs are falling, Crown Courts are hearing more cases each week, and we are investing millions in the system to ensure we can drive this recovery further.

With many of the council’s staff currently working from home due to COVID-19 the town hall is underutilised.

It is encouraging that the space that has become available as a result can be used to deliver this valuable service to the community.

Birmingham Library and Repertory Theatre and Lancaster Town hall will begin hearing cases this week, with the other venues opening their doors by the end of January 2021. Together they will provide an additional 9 courtrooms. The step will bring the total number of Nightingale courtrooms set up across the country to 40.

The new sites will hear non-custodial crime cases, as well as civil, family and tribunals work. The move will free up more room in existing courts to hear other cases, including custodial jury trials, which require cells and secure dock facilities.

It forms part wider measures designed to alleviate pressure on the courts system and ensure the quickest possible recovery – including the recruitment of 1,600 more court staff, rolling out technology, and installing temporary jury rooms across the country to enable more trials to be heard safely.

Notes to the editors: