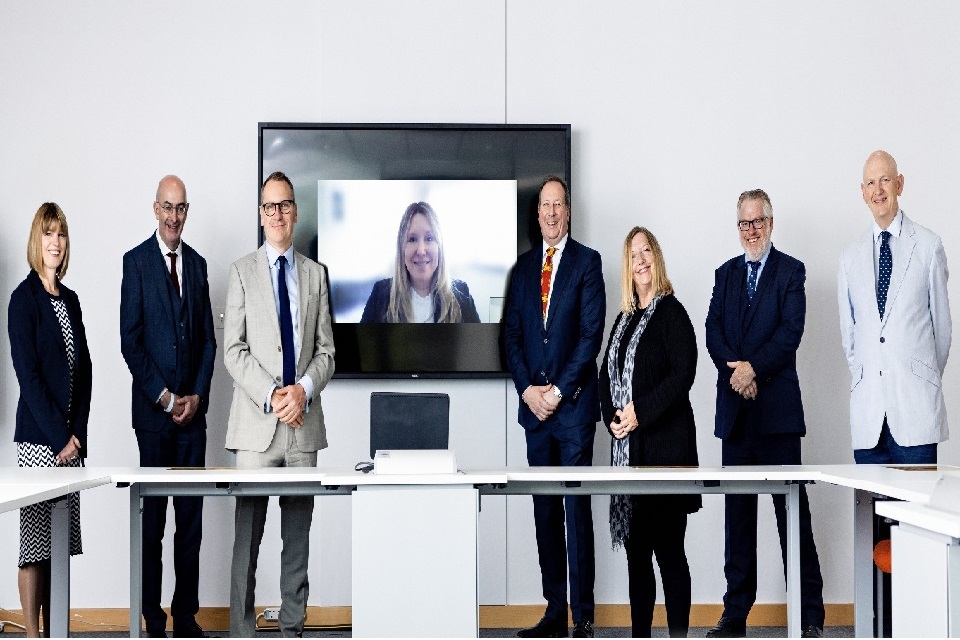 In quick succession, the Traffic Commissioner for the West Midlands, Nick Denton, has taken regulatory action against two builders’ merchant companies that had fallen foul of the rules.

The first case involved M K Builders Merchants, which held a restricted operator’s licence, meaning that HGV operation was not its core business. It was found to have a very poor maintenance record and almost no understanding of the rules. The company had given assurances that it would improve compliance after a DVSA investigation had reported problems in 2019. The traffic commissioner found that these assurances had not been followed up by any effective action, He revoked the company’s licence, and disqualified the company and its director from holding a licence for 12 months.

The second case was HRA Builders Merchant, a company which the traffic commissioner subsequently found had already started to operate goods vehicles before its application for a standard national licence had been granted in September 2021. The company failed to respond to requests for an explanation and failed to appear at the public inquiry. Mr Denton therefore revoke its licence and disqualified the company and its directors indefinitely from holding one in the future. If the company continues to operate goods vehicles, it risks having them impounded.

Of M K Builders Merchant, Nick Denton said “The business might be able to survive using third party haulage or smaller vehicles. But if it cannot, then this will be a merited outcome for non-compliance on this scale and over such a period of time.”

Regarding HRA Builders Merchants he said “The operator is not of good repute. It has operated vehicles without authority to do so. Its failure to respond to my clerk’s request for simple tachograph information and its failure to appear at inquiry show that it is not interested in engaging with the regulatory process.”

Further details can be found here and here.

For any further details or enquiries, please contact:
Email: pressoffice@otc.gov.uk