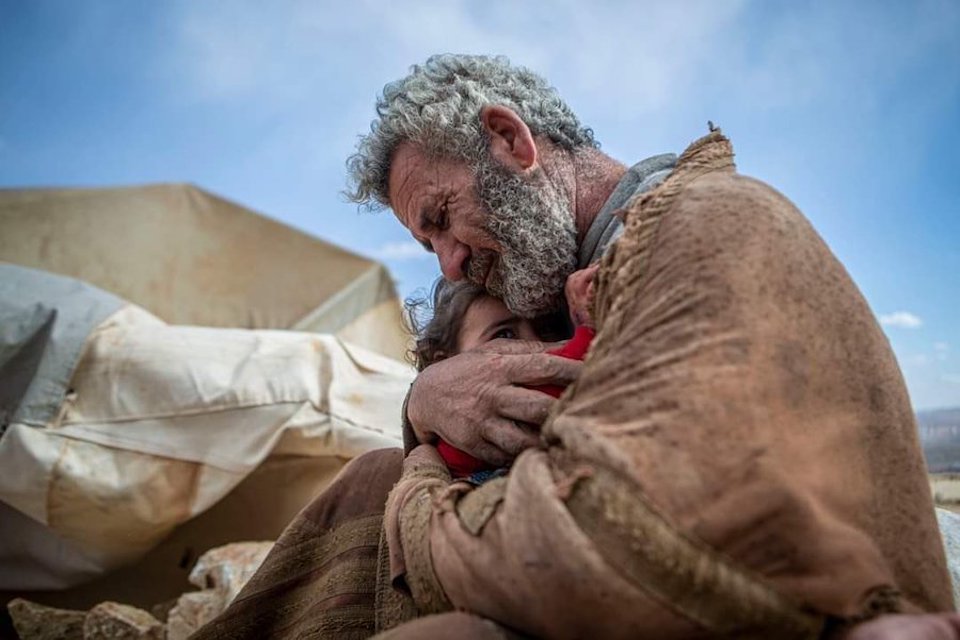 Thank UN Special Envoy Pedersen for his briefing. We very much welcome your efforts over the past month to facilitate a political solution, including a recent visit to Damascus to seek to unblock progress on the Constitutional Committee.

For years, the Security Council, on behalf of the wider membership of the UN, has demanded implementation of the steps in resolution 2254. Yet not only has the regime failed to engage genuinely in the process, but the issues that gave rise to and sustained the conflict continue – atrocities, human rights abuses, disregard for the rule of law and widespread corruption and economic mismanagement.

Until there is genuine willingness to engage in the Syrian-led and owned process endorsed by the Security Council in resolution 2254, there is no prospect of a sustainable solution which should remain the priority for us all. I’d like to thank too Martin Griffiths for his briefing and the ongoing work of the UN and its partners to address the dire humanitarian situation in Syria. I thank too Dr. Amani Ballour for returning to the Security Council and for her powerful testimony and for her appeal of what a normal childhood should look like for Syrian children.

It is evident from the Secretary-General’s reports submitted pursuant to resolutions 2139 and 2585, the humanitarian needs in Syria remain vast. These needs are exacerbated by the approach of winter and the lack of testing and treatment capabilities amidst the continued spread of the COVID-19 pandemic.

It is vital that the Council continue to support provision of assistance to Syrians in need by the most effective and efficient means. At present, it remains clear that nothing can replace the scale or scope of the UN mandated cross-border mechanism for achieving this. We welcome evidence in the reports of the significant progress made by the UN to scale up cross-line assistance into north-west and north-east Syria, and to increase humanitarian early recovery interventions. We should continue to be guided by the UN’s objective and thorough reporting on the humanitarian situation in Syria.

Finally, this year marked the 30th anniversary of the Global 16 Days Campaign, focussed on the issue of the gender-related killing of women. Women and girls continue to be acutely affected by the conflict in Syria, with gender-based violence, sexual exploitation and assault widespread, particularly in camps. Poverty, displacement and Covid-19 have exacerbated the problem. We should continue to ensure the availability of humanitarian funding to counter gender-based violence in Syria. The UK has contributed over $34 million to UNFPA to counter gender-based violence in Syria since 2019. We encourage others to consider the same.
Thank you Mr President.