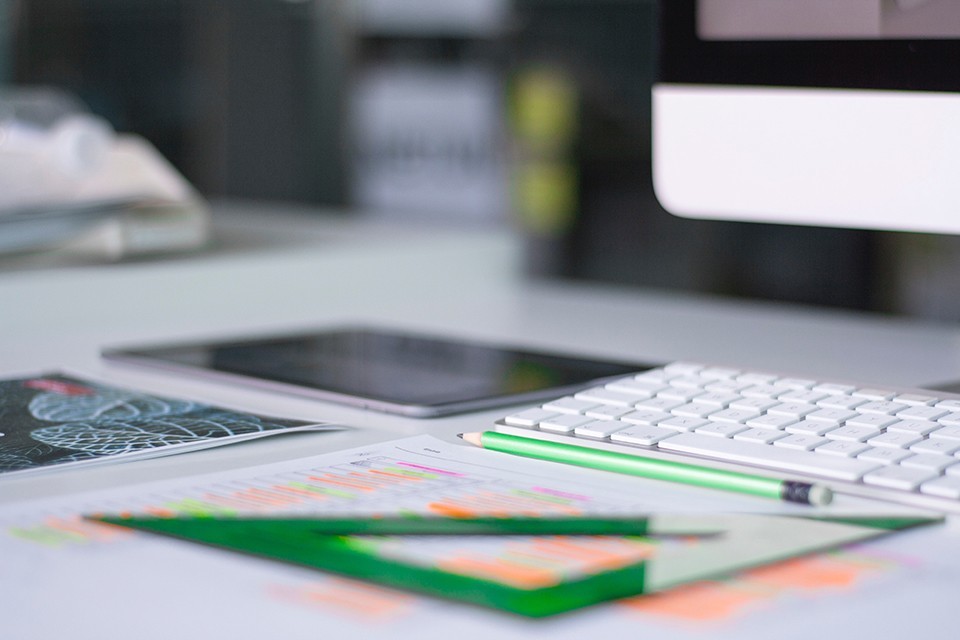 More than 3 million rapid coronavirus tests have been conducted in schools and colleges in England since 4 January 2021, figures published today show.

Schools and colleges have remained open to children of critical workers and vulnerable children during national lockdown. Testing has helped to reduce the spread of the virus in these settings, keeping them open for those attending.

With the Prime Minister due to set out plans for schools to re-open in full on 22 February, regular testing will provide further reassurance to parents, students and staff that schools are safe, and where Covid cases do occur they can be identified quickly.

97% of schools and colleges are now ready to deliver tests, and staff and secondary and college pupils will be offered testing on their return.

Lateral flow tests have been proven to help identify the 1 in 3 people who have coronavirus without displaying symptoms, helping to break chains of transmission.

Testing sits alongside the existing protective measures such as wearing face coverings in communal areas outside classrooms, maintaining distance between staff and students where possible, and maintaining good ventilation. All of these measures help keep schools and colleges safe for those who attend them.

At any other time, it would have been unimaginable to suggest that a testing programme of this scale and impact could be delivered at the speed we have seen.

I am grateful and humbled by the actions that everyone working in education has taken to pull together and deliver this programme. Alongside the wider protective measures in place that we must all continue following, this asymptomatic testing helps break chains of transmission by taking people who are infectious but don’t know it out of circulation.

I hope it gives parents and students the same confidence it gives me – that every possible action is being taken to get all students back into education as soon as possible.

We have rolled out rapid testing in schools and universities at great pace to help drive down transmission rates among school age children, and college and university students.

Having the vast majority of schools and colleges ready and able to offer tests is a huge achievement, and I am so grateful to the incredible staff and volunteers who have worked so hard to make this happen.

Around one in three people who have coronavirus have no symptoms and will be spreading it without realising it, so rapid regular testing offers a reliable and effective way to help keep schools safe and children learning.

Any secondary schools, colleges and universities where testing takes place on site that haven’t yet setup their testing process are encouraged to do so, in preparation for the wider return to education when the public health picture allows.

Critical workers in England, including early years staff, are being prioritised for asymptomatic testing through the Community Testing Programme, which is being rolled out to all local authorities. We are working urgently to secure the most effective approach to asymptomatic testing for the whole of the early years sector and discussions continue on how to expand this.

The government remains committed to setting out plans for the return to education on 22 February, with students returning from 8 March if possible.

Plans will include testing being available to all eligible staff and students attending education from 8 March.

Over 3 million rapid coronavirus tests in schools and colleges

Education Over £42 million to extend projects for children …
0
✖