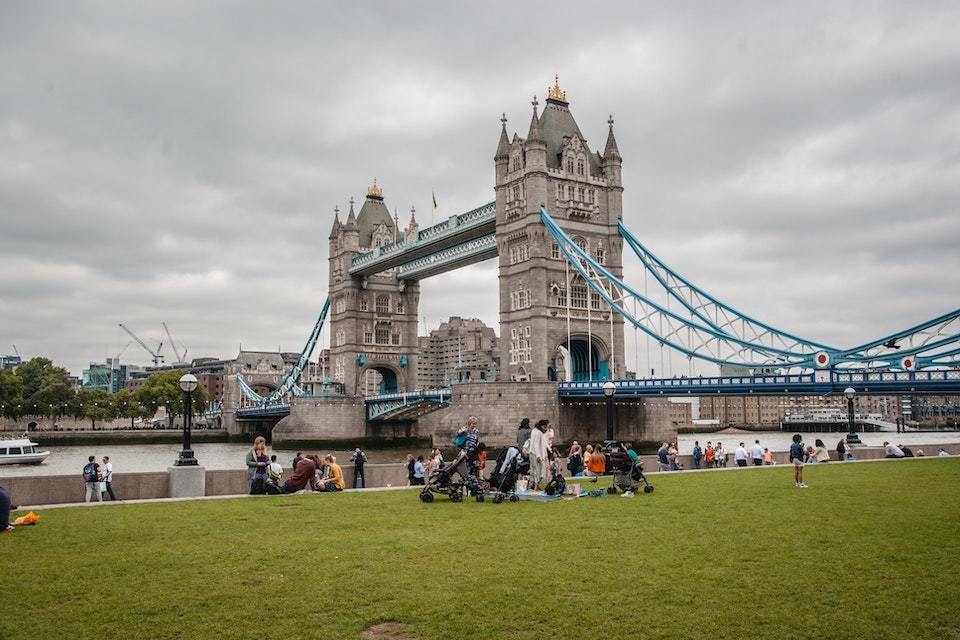 Over half-a-million Indians visited the UK within a 12-month period, according to the latest quarterly report on Migration Statistics published by the UK’s Office for National Statistics.

This was an 11% increase compared to the previous year. The report, published every quarter by the UK’s Office for National Statistics, shows that Indian and Chinese nationals together accounted for nearly half (49%) of all visitor visas granted.

The number of Indian students studying in the UK has seen a remarkable 42% increase. In addition to the visitor visas, nearly 22,000 Indian nationals received a Tier 4 (study) visa for the year ending June 2019 – up from approximately 15,000 the previous year. The number of Indians studying in the UK has almost doubled in 3 years and is now at the highest levels since 2011.

Indian nationals continue to receive more skilled work visas than the rest of the world combined, accounting for 52% of all Tier 2 visas granted globally. More than 56,000 Indians received skilled work visas – a 5% increase compared to the previous year, which is also the largest increase for any country.

The continued rise in these figures is fantastic news for the UK-India relationship. It also shows that the UK continues to be a welcoming place for Indians to work, study and vacation. It looks like the number of Indian fans who travelled to the UK for the Cricket World Cup in England and Wales was even greater than we imagined and I hope to see even more visitors from India in the future.

The more Indians who visit, the stronger the living bridge becomes between our two countries. I look forward to working with our partners in India to ensure this impressive record continues.

All figures in the Q2 2019 report relate to the year July 2018 to June 2019. The full statistical release can be found online on the Office for National Statistics’ website.

Migration statistics are updated quarterly to provide insight into UK visa trends. Upcoming releases will cover a 12-month period in the following format:

As per this guidance the migration statistics are currently classified as experimental and may be subject to change.

The Prime Minister recently announced a new fast-track visa offer to cement the UK as a science superpower, building on the existing Tier 1 Exceptional Talent visa route. Under the new scheme: