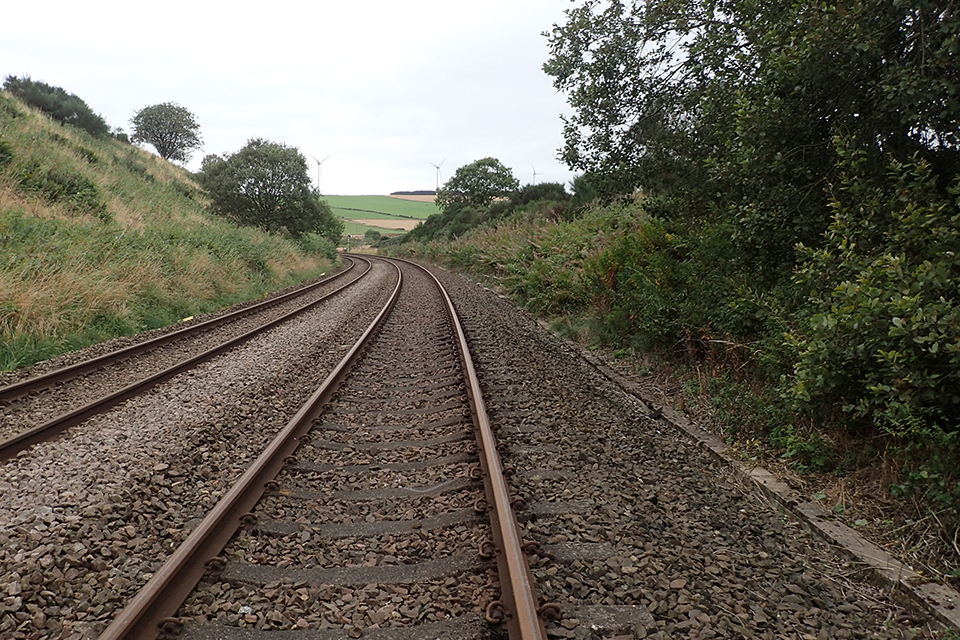 Between about 06:35 hrs and 07:40 hrs on 4 December 2020, two passenger trains passed through an emergency speed restriction located between Laurencekirk and Portlethen stations, at speeds of up to 100 mph (160 km/h), significantly exceeding the temporary maximum permitted speed of 40 mph (64 km/h). The first train was travelling north from Dundee to Inverness, the second was travelling south from Inverness to Edinburgh. The emergency restriction had been introduced as a precaution in case forecast heavy rainfall caused ground movements affecting the safety of the railway.

Neither of the train drivers was aware of the emergency speed restriction at the time they drove their trains over the affected section of track. The events were identified after a Network Rail signaller noticed the relatively short time taken for the second train to pass through the area. The first overspeed was then identified using electronic records of train movements. There were no injuries or damage as a result of these incidents.

RAIB’s preliminary examination found no evidence that any other trains which used the line on 4 December did not observe the speed restriction. However, until the second overspeed was identified by the signaller, the only notification to drivers was a printed notice at their booking on points. Lineside signage was not provided by Network Rail processes applicable to this type of speed restriction. After the second overspeed, the method of working was changed so trains were stopped shortly before reaching the restricted area while signallers reminded drivers about the reduced maximum permitted speed.

Our investigation will determine the sequence of events that led to the incidents and include consideration of:

Overspeeding trains between Laurencekirk and Portlethen