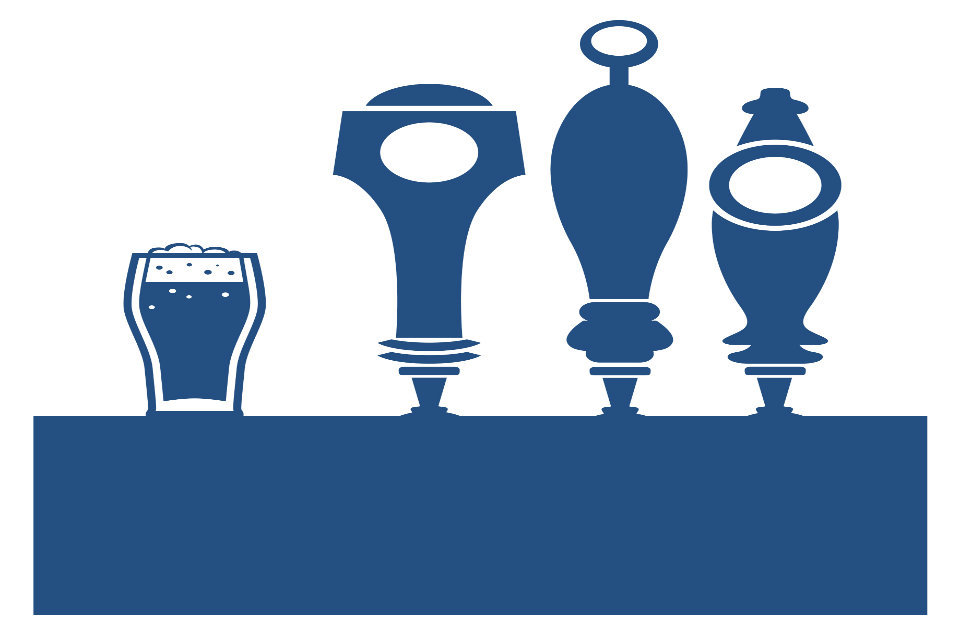 Paul Newby the Pubs Code Adjudicator has announced that he will not be seeking reappointment and will leave office at the end of his current term in May 2020. Chartered Surveyor Newby was appointed to the role by the Government in 2016 for a four year term. During his term in office he has faced a number of challenges including the introduction of new and technical legislation, high expectations of change in the regulated pub market and a pugnacious stakeholder environment. In announcing his departure Newby said “the introduction of the Pubs Code has been a major regulatory intervention in the long established tied pub model and a business culture engrained over many years. This has not been an easy task with significant resistance and conflict along the way. Even so three years on the tied pub landscape is different compared to July 2016 when the Code came into force, the principal effect being to rebalance the relationship between pub tenants and their regulated landlords, giving tenants greater control over their business and the opportunity to make better informed decisions and the best choices for them. I am proud to have played my part in that.

Citing the core Pubs Code principles of fair and lawful dealing and that tied pub tenants should not be worse off than if they were free of the tie Newby added: “There is still substantial work to be done to achieve Parliament’s aims embodied in the Pubs Code, notably a speedy and accessible right for tenants to go free of tie via the MRO option, if that is right for them. However, there has been significant progress and I expect to see this continue across all aspects of the legislation, based on the solid foundations that have been laid during this formative period”.

The Department for Business, Energy and Industrial Strategy will shortly begin the public appointments process for identifying Newby’s successor. Newby, who says that he is looking forward to starting a new project in 2020, concluded “In the remaining nine months of my term I shall continue to work very hard to deliver the aims of the Pubs Code and I am very grateful to the PCA team for their continued dedication and support in delivering this objective”.