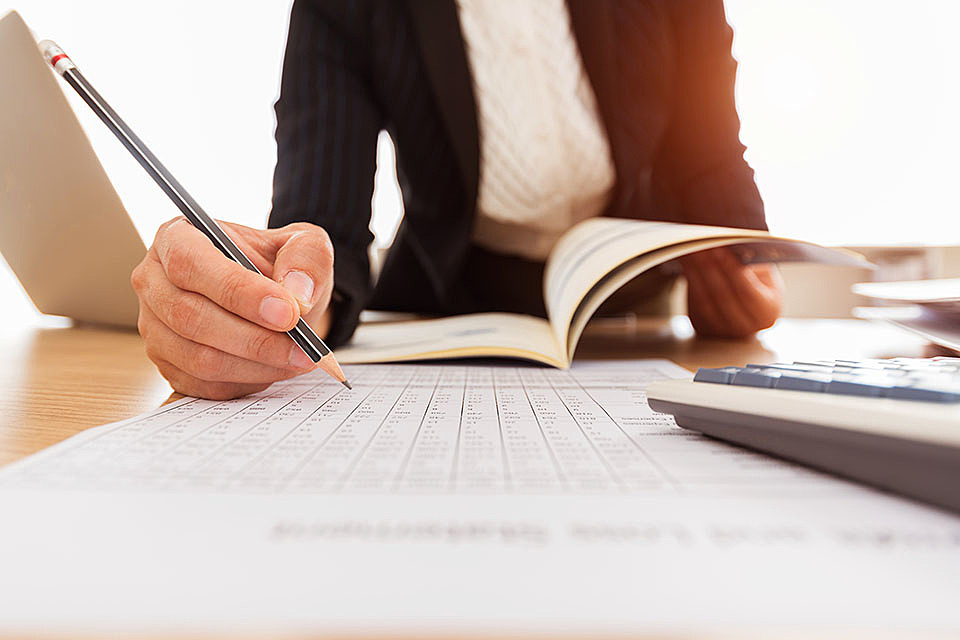 The Competition and Markets Authority (CMA) has been investigating Bottomline Technology’s completed purchase of the Experian Payments Gateway (EPG) business from Experian Limited.

After completing its initial Phase 1 investigation, the CMA was concerned that the merger may reduce competition, leading to increased prices, reduced product availability, or reduced investment in innovation. As such, the deal was referred to an in-depth Phase 2 probe.

Following this further analysis, carried out by an independent group of panel members, the CMA announced in February that it had provisionally found the deal would not negatively impact competition.

This is largely because EPG was no longer a strong force in the market and that, following the deal, there remains enough alternative companies competing with Bottomline for customers. The CMA also looked in detail at the possibility that, under alternative ownership, EPG would have become a more active competitor than it was before the merger, but determined that this was not the case.

Having consulted on this provisional finding, the CMA has now confirmed clearance of the deal.

Business Goods exports in all 4 UK nations increased in 201…