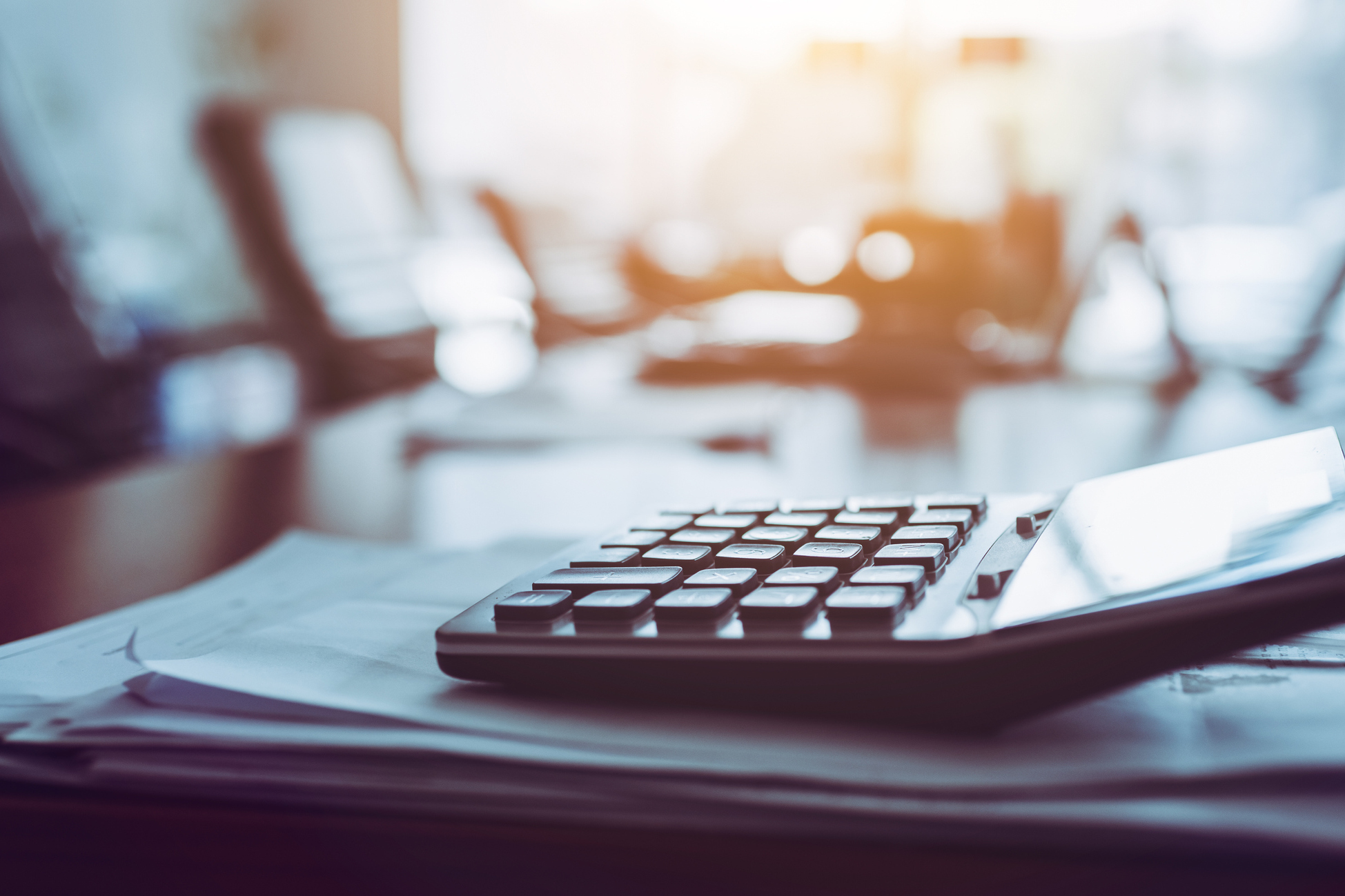 The Competition and Markets Authority (CMA) has issued Paymentshield with legally binding directions after it failed to send payment protection insurance (PPI) annual reminders. It must now put in place measures to ensure similar incidents don’t happen again and is refunding those affected.

Following an investigation into PPI by the Competition Commission in 2011, an Order was put in place, which requires – among other things – that customers receive annual reminders from their provider that clearly set out how much they have paid for their policy, the type of cover they have, and reminds them of their right to cancel.

In late 2016, Paymentshield told the CMA that it had failed to send these reminders to over 3,000 customers. The CMA sent Paymentshield a public letter in 2017 outlining the company’s plans for issuing refunds and for ensuring the problem wasn’t repeated.

The CMA has now identified two further breaches. On one occasion, Paymentshield failed to send 604 customers annual reminders in relation to their mortgage PPI and income protection PPI due to an IT error. A second failure meant that 22 customers only received statements every 2 years as opposed to annually. Both failures to comply took place between April 2013 and August 2019.

The directions issued today require Paymentshield to take immediate action to introduce a system that checks annual reminders are accurate and have been sent; put in place an independent auditor to review their processes; and produce a plan setting out the key dates for these actions.

Paymentshield is also offering affected customers the choice of continuing with their policy, or cancelling it and receiving a refund from the date of the first missed annual reminder. For the most recent failings, the company has already repaid more than £380,000 to its customers with a further £170,000 of repayments expected.

“It is unacceptable that Paymentshield has again broken our Order by failing to send customers vital information about their PPI policies.

“The legally binding directions we’ve issued today will make sure this doesn’t happen again, and we expect the company to repay those affected quickly.

“These breaches are serious and, if we had the extra powers we’ve proposed to the government, could have resulted in fines.”

The CMA cannot currently impose financial penalties for breaches of this kind, but it has called for the power to do so. Enhanced powers would allow the CMA to take quicker action to stop companies from breaking the law.